Director Kathryn Ferguson has done it again.
Known for her award-winning films centred around creating a more positive representation of women, identity and diverse casting, this week Kathryn has released her latest work for Selfridges’ Hot Air channel.
Featuring selected radical talent from several creative industries, “The Greatest Luxury” looks at the definition of luxury from a personal and intimate point of view.
Designer Gareth Pugh, American performing artist Mykki Blanco, and choreographer Holly Blakey come together to share what luxury means to them, how the definition has changed and why it’s something that we should not feel guilty about.

“The whole experience was empowering and really made the idea of luxury feel “relevant”.
We’re living in a time of so many social reforms where taboos have elegantly become norms and where I believe luxury is inclusive. Luxury is for ALL!.” – Mykki Blanco

The three interviews are set against a poem written and performed by Lilly Ashley.
In an era of high-speed living, digital overload and people feeling stretched across various aspects of their lives,“The Greatest Luxury”  looks at the importance of doing small things that make you feel good – those everyday luxuries that are more about self-worth than (as we often worry) being selfish.

“ I love the idea that luxury can reimagine how you feel and toy with a different side of who you are.” – Holly Blakely.

Celebrating the concept of luxury as something that’s as individual as ourselves,“The Greatest Luxury”  reclaims it as something personal, emotional and liberating. The film is a continuation of a series Selfridges has been making with Kathryn for the past four years through their Hot Air platform.
These films question and engage with the viewer challenging pre established social norms and standards, with past subjects including non-binary ways of dressing, redefining beauty and body image.

“Working with Kathryn on this film was an opportunity to pinpoint what the idea of luxury means to me.
The results were surprisingly personal – my most treasured luxuries being escape, freedom and clarity.” – Gareth Pugh. 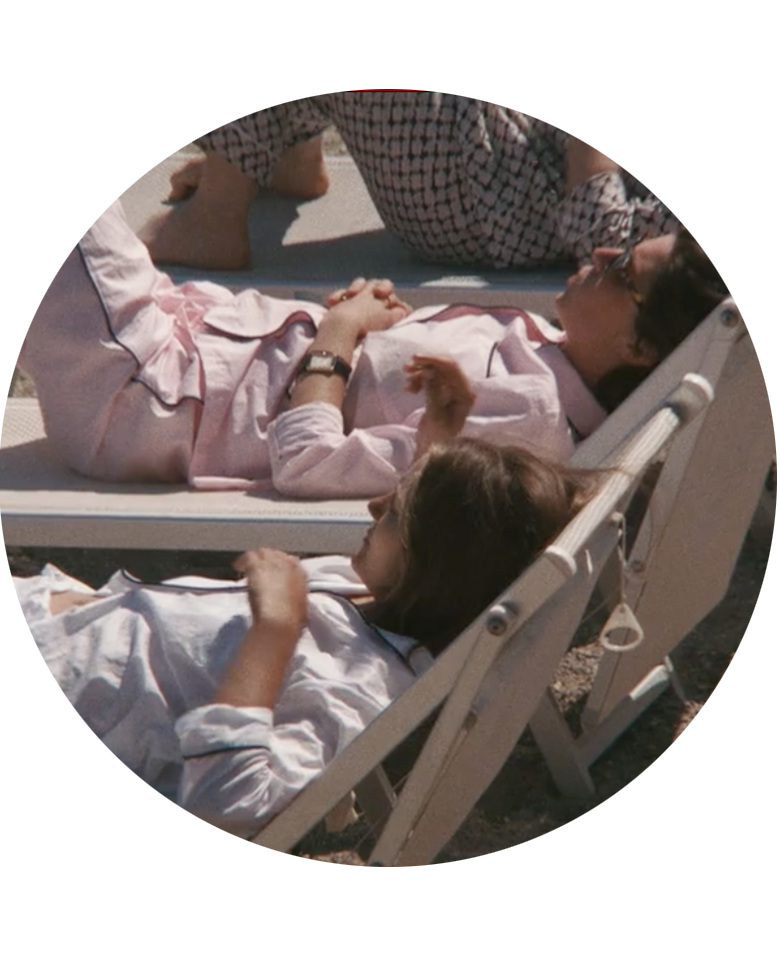 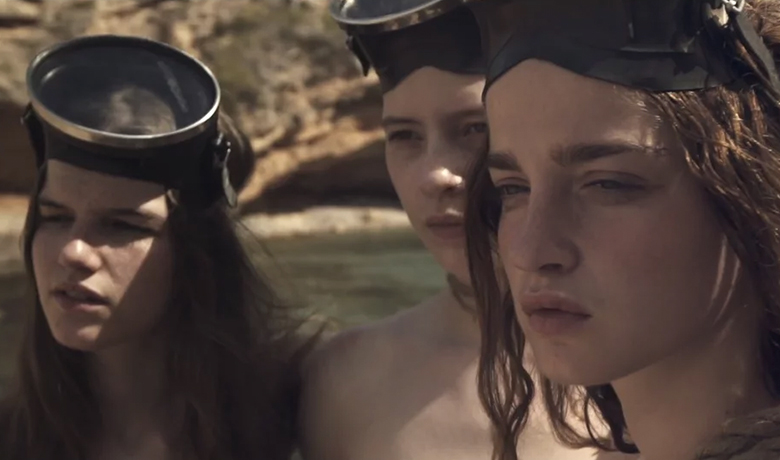