// Cynthia Nixon, our favorite Sex And The City's lawyer, about to accept the biggest challenge competing for Ny state governor.

Miranda, aka Cynthia for NY!

Like all of Hollywood, even our Miranda Hobbes, aka Cynthia Nixon, has a democratic heart.
But to govern the US – in the actual situation- there is The Donald.
And this tells a lot about a great country split into two distinct and distant souls that can only share the magical world of medias.

Let’s recap a bit. The mayor of New York is the Italian-American Democrat Bill DeBlasio.

The governor of the State of NY is the Italian-American Democrat Andrew Cuomo. In short, the Italian Democrats are great in the US, perhaps we could import someone back to their origins homeland.
Miranda (why not using this name since we all love her since that character was created) appeared alongside the mayor in the proclamation.
She got married to her partner Christine Marinoni thanks to the law for same-sex marriages wanted by Cuomo (who is always supported by LGBT rights organizations).
In Sex and the City we basically never saw Cynthia it in the tube, at the hospital or at school, but in the campaign public transport and health protection will be in the foreground.
We usually complain about public transport in Italy, but the NY Metro is in bankruptcy and maintenance has been lacking for years… Another theme that has always been focus is the education system, and God knows how much improvement is needed In the US.

For the moment she will fight in the primaries, in September, against Cuomo to obtain the democratic candidacy in the November elections.
The state of New York obviously does not coincide with NY, it includes 20 million inhabitants and its capital is Albany.
Besides what we know, there are also waterfalls, farms, forests, lakes, mountain rivers, cheese, apples, books, etc; and the vast majority of the population is not properly WASP.

The governors, so far, have all been men.

“I love New York and today I announce my candidacy for governor!”.
With these words, our Miranda takes the step to give a liberal shift to the politics of the state. Despite the love she receives from her city, the challenge seems almost impossible against the old guard of New York politics (Miranda 19%, Cuomo 66%) … Ah, among the competitors there is also a certain John DeFrancisco.

Miranda vs. the Italians, Cynthia in our Italian hearts.

We are always with Cynthia and forever will be. 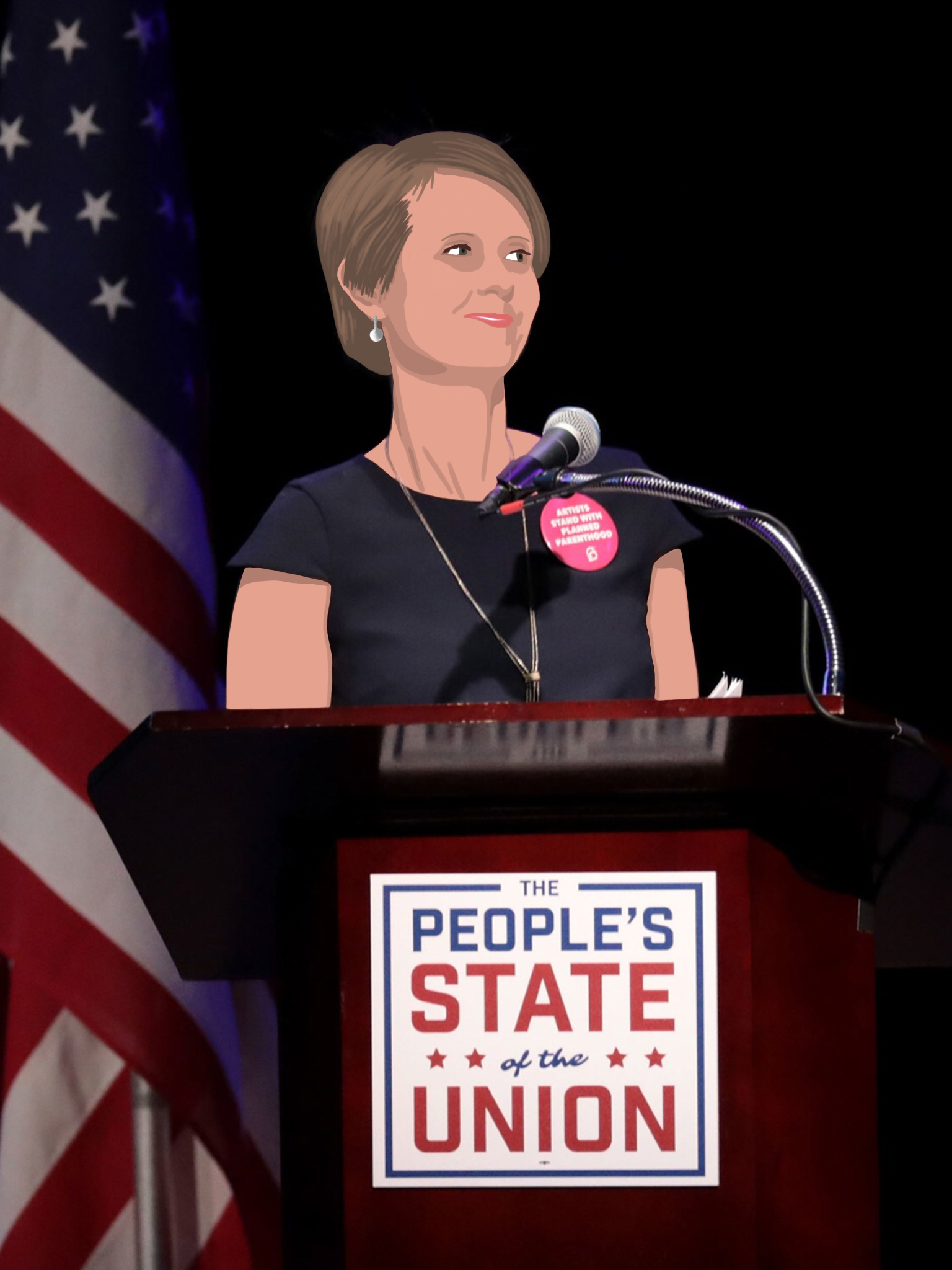 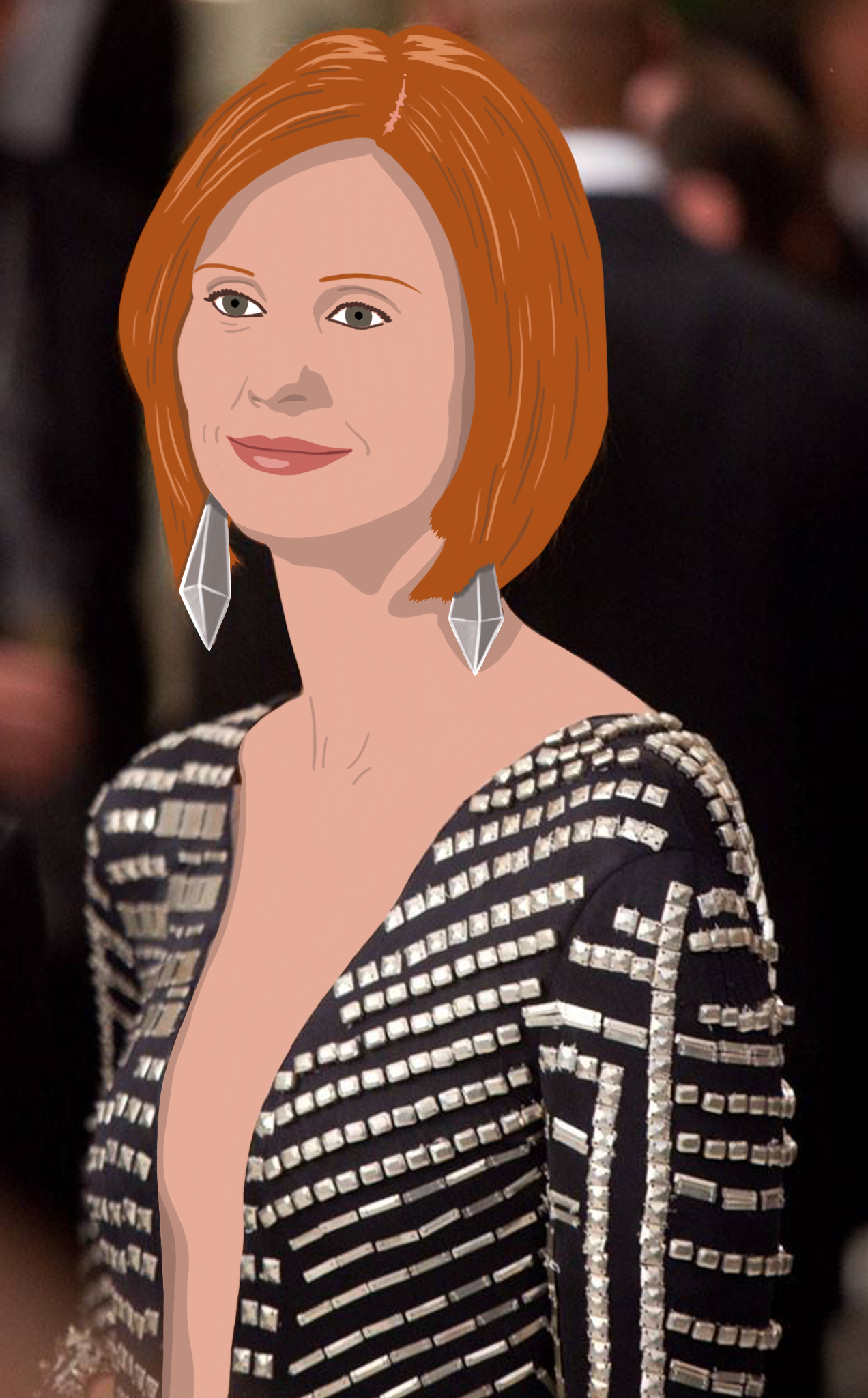 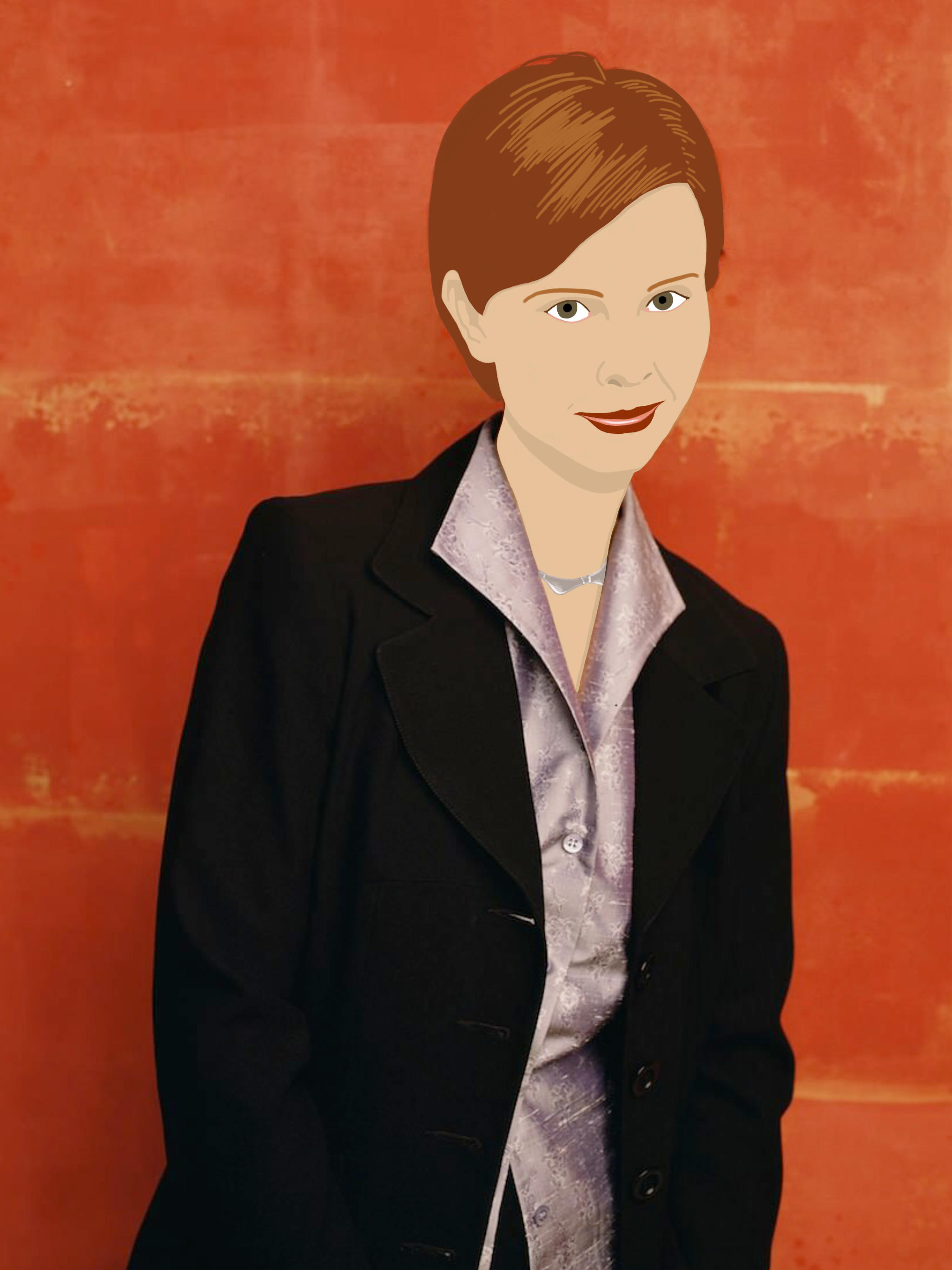