AN INTERVIEW BY AMANDA BALLERINI 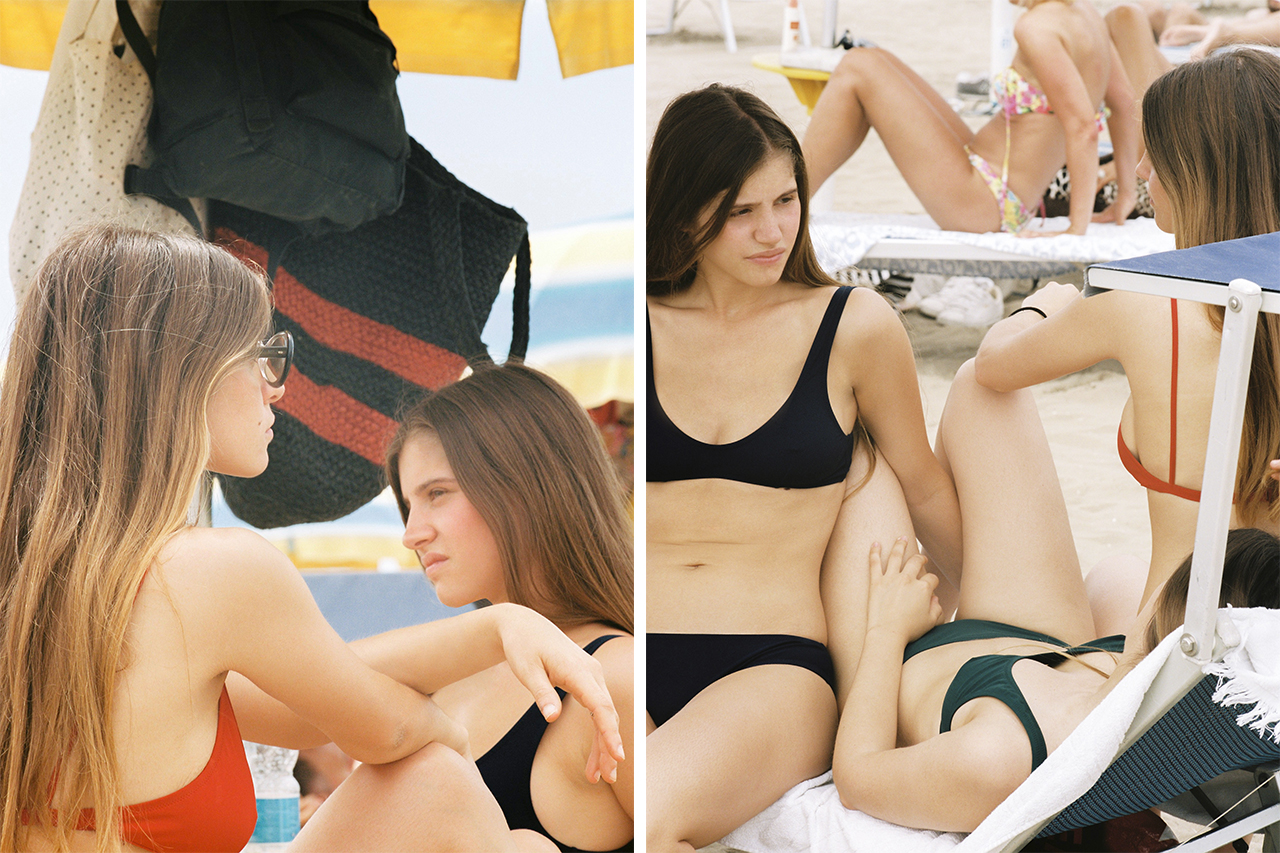 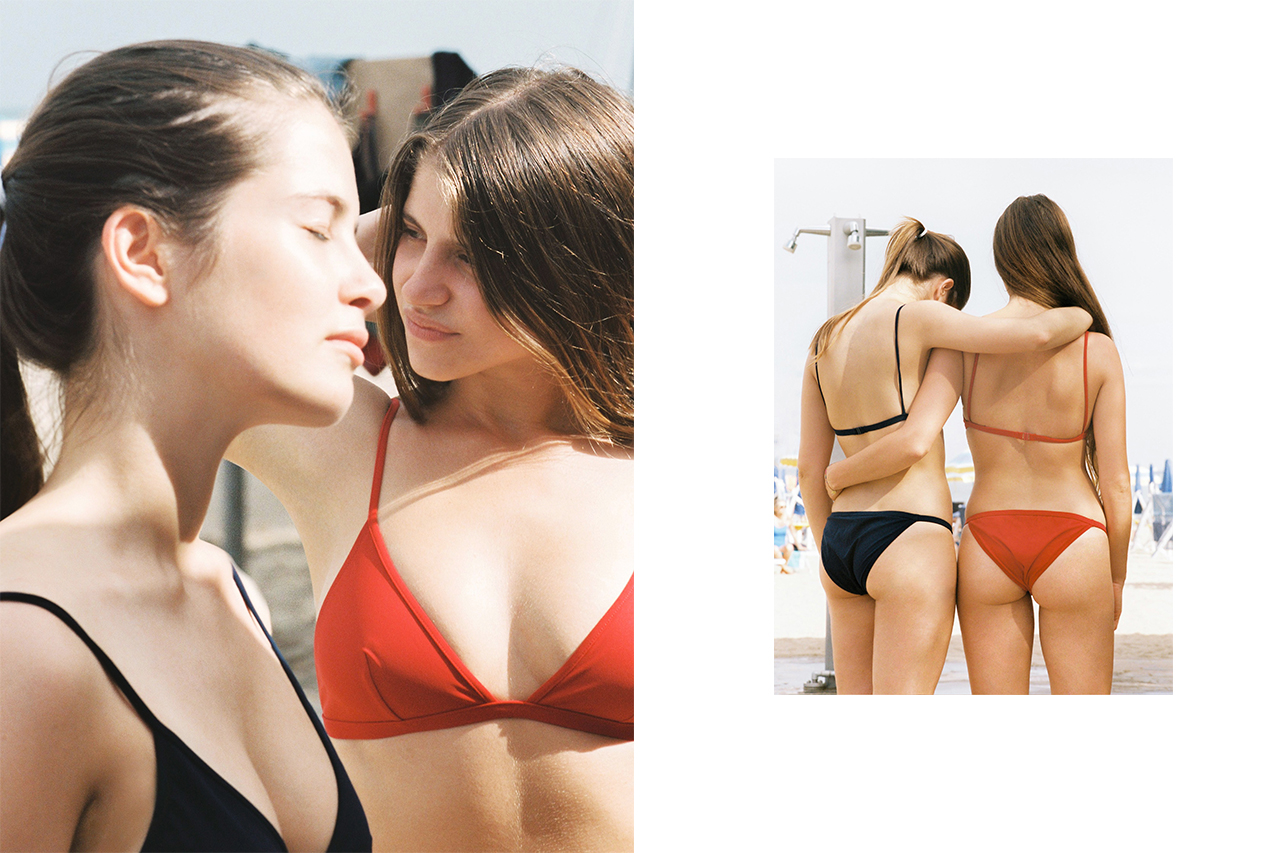 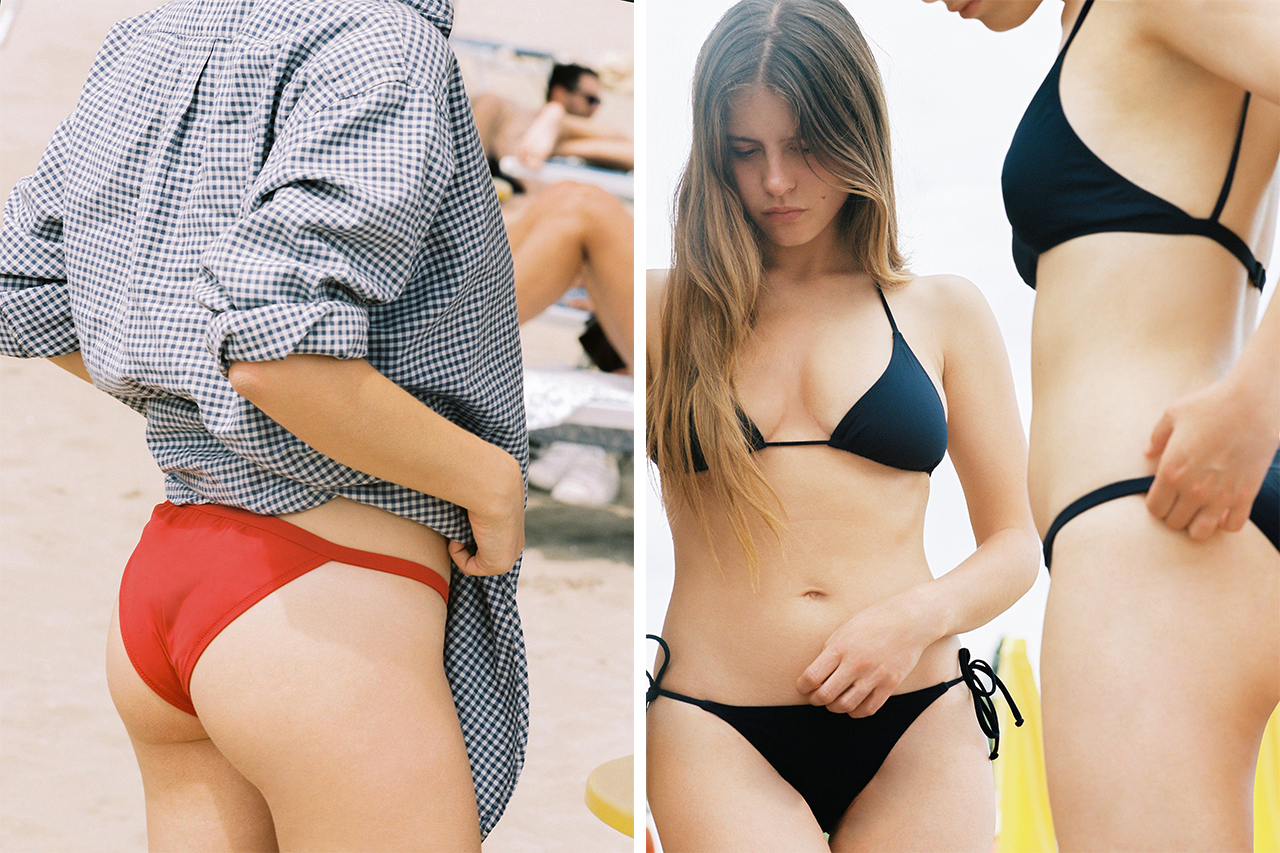 When Venice’s Nostalgia matches with beach life:
meet LIDO, the new born Venetian brand creating basic swimwear which is more functional & classy that any other you would see around.
Our interview with LIDO, a rational swimwear label for an urban woman who needs no added frills in her life, expresses a minimalist countertrend that proves that Italians really can do it (better) & differently.

This week we interviewed Daria, the brand’s founder, explaining us how her idea transformed into reality from the so called ‘WATER CITY’.

Amanda. Ciao Daria! To begin, tell us a bit about you and your creation, LIDO. How did everything get started?
Daria. Hi girls! The project was initially born in Tarquinia, when I was visiting my friend Elise.
I was returning from a couple of months in Venice, a city I fell madly in love with.
Like all girlfriends do, we were speaking about fashion and swimwear was one of the topic too.
We all agreed that simple and basic swimwear, realised in plain color, well made and with a beachwear vision in mind that stood out from the common conception of clothing was something missing in the scenario.
From that moment on, creating swimwear pieces that would become part of a woman as much as her favourite black jumper can be – a simple, comfortable, elegant and timeless garment – became my obsession.

Amanda. The first curiosity I had when discovering LIDO was its close relationship to Venice. How is this city related to
the brand and the pieces? How is Venice LIDO?
Daria. The “balneazione” at the Lido is extremely composed, neat and elegant; this is probably why historically it is the ideal vacation spot for Venetians who are known to be a very reserved community. People here hang out in the various ‘bagni’, renting some small cabins for the day where they can change and refresh washing salty water away; there they can find also the sun beds, well equipped with comfortable mattresses and white candide sheets.
The Lido is also one of the first bathing locations in Europe (someone says the first one ever..).
This is all I would like to represent in my work – a kind of city-like beach, sober and sophisticated.
During this week I’m actually working on the next collection that is going to be named ‘Venezia, Venezia’…

Amanda. Why the old bathing facility in the Venice Lido played such an important role in choosing the brand’s name?
Daria. Lido truly takes its name from the famous LIDO of the Venetian Laguna that I described before.
What is really interesting is that the word Lido, being the structure one of the first organised beach facilities in Europe, became later a common term in the dictionary indicating those specific facilities!

Amanda. Your answer makes me think that actually the word Lido today symbolises something more than a physical place: it indicates an atmosphere related to the way we live the sea, the way we are at the sea.
In the brand’s description you talk about an aesthetic of rationality. Rationality usually implies functionality. How is functionality playing an important role in the way we dress today?
Daria. Apart from being a big fan of rationalism in Architecture, I strongly believe that functionality in every single creation is at the base of designing itself. One goes with the other and viceversa.

Amanda. Where does your research input come from? Is there something in particular that gets you
started on a new idea ?
Daria. I start from a shape which particularly inspires me in that moment and I try to transform it into a classic. I often tend to like the same things and I find myself re-thinking the same things over and over again. For example, it is very hard for me to change fabric.
I found this super elastic mat fabric and no matter how much I research, it stays my favorite one!
That’s why I try to explore the variances within that specific fabric. I know, I’m a bit boring…!

Amanda. Where do you feel LIDO in Venice ? Your favorite place in la Serenissima to get the right vibe.
Daria. Restaurant La Zucca! I would love to dine here every single evening.

Amanda. What is your idea of a modern woman at the beach in 2017? How is she like?
Daria. My idea of a woman at the beach is the same one that I have of an urban woman in the city.
The Lido woman is characterised by a natural metropolitan style.
I like to think that she is carrying her swimsuit from morning, when she’s enjoying the beach, until it’s aperitivo time and the sun goes down.
I’m really glad when friends of mine send me pictures of them dressed up for the night while they’re wearing the swimsuits under a pair of jeans, without having necessarily been to beach that day!

Amanda. Who is LIDO’s costumer?
Daria. Lido was built around the notion of a woman who is entirely the main character of her own life.
Her wardrobe is evolving from season to season, but still has that timeless touch.
It comprehends a range of few essential key pieces she can go to work with and live her life feeling 100% comfortable in. I feel inspired by dynamic, strong and resourceful women who do not follow the trends and have a refined and sophisticated taste.

Amanda. The brand is really Italian and has a nostalgic and very Italian color palette and style. How is this transmitted abroad
according to you? Which are the values portrayed?
Daria. Italy is such a vaste and articulated source of inspiration that making a list out of it would really be too hard for me!

Amanda. Talking about cinema. Tell us a seaside movie that’s very LIDO.
Daria. That would definitely be Abbronzatissimi! (Italian cult comedy movie from the 90’s ed)

Amanda. Talking about something that is really on the news right now but has nothing to do with the fashion world. What do you think about the so called ‘tourists invasion’ in Venice?
Daria. The main problem here in Venice isn’t really the tourist invasion but the quality loss we are facing. This issue is degrading the island more and more year after year.

Thanks a lot to Daria for bringing some LIDO to us all, we hope to meet her again soon and can’t wait too discover the new ‘Venezia Venezia’ collection 🙂 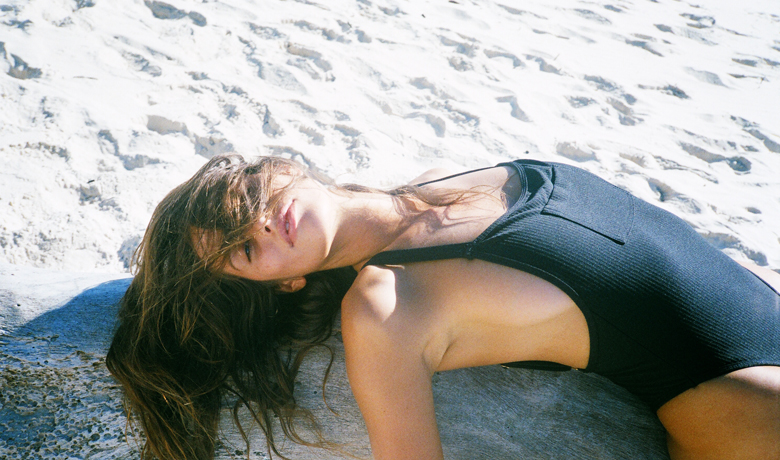 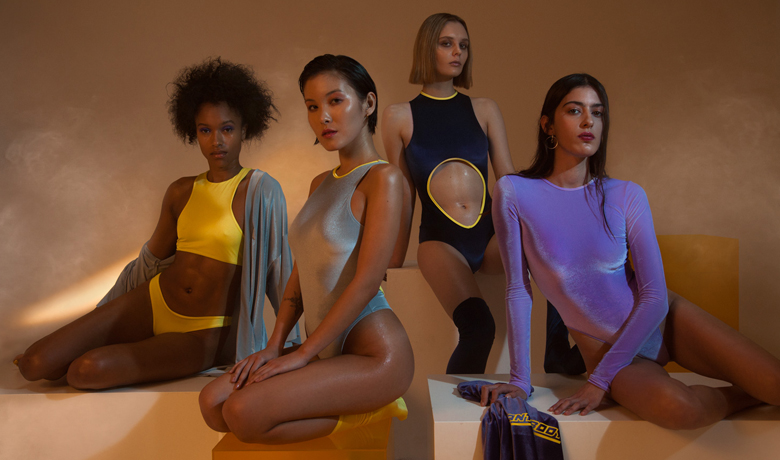