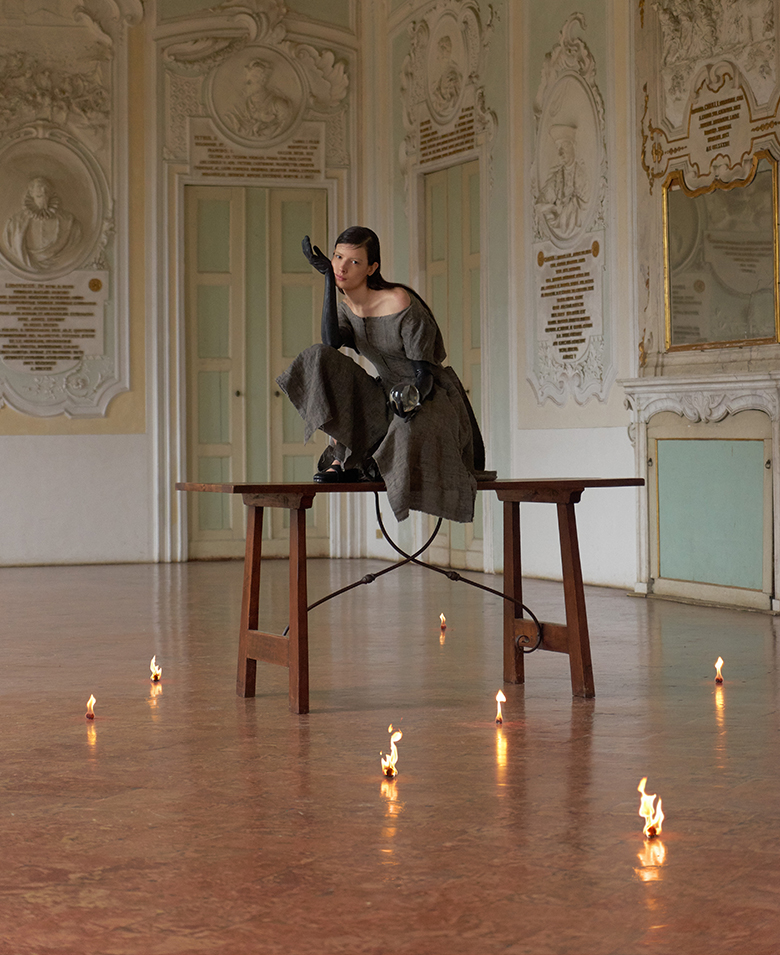 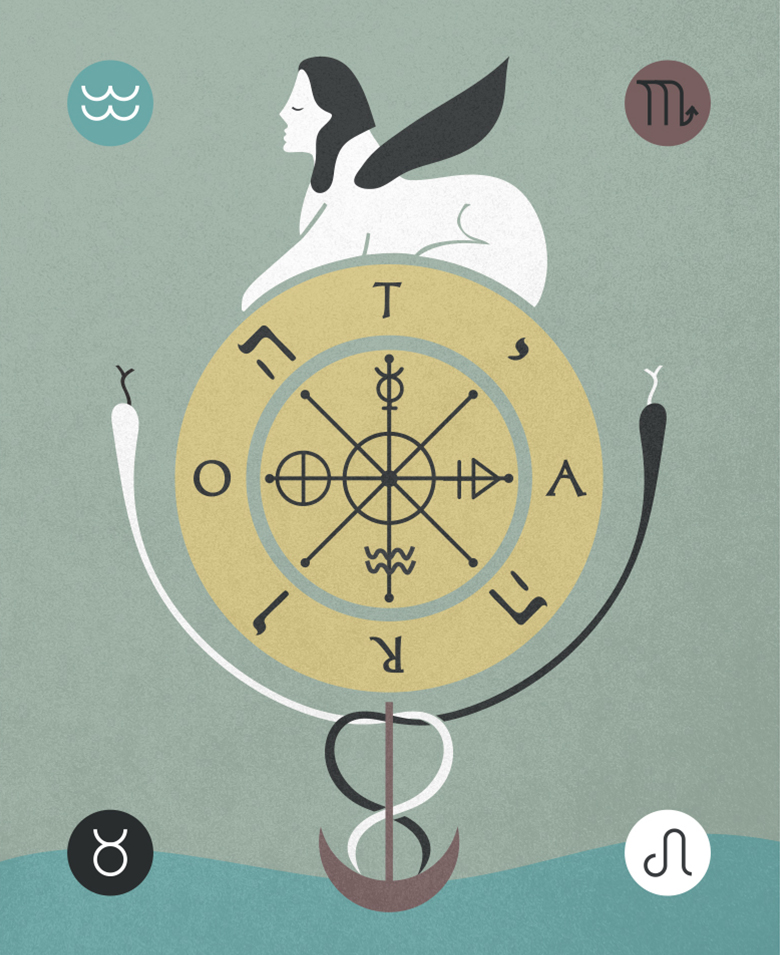 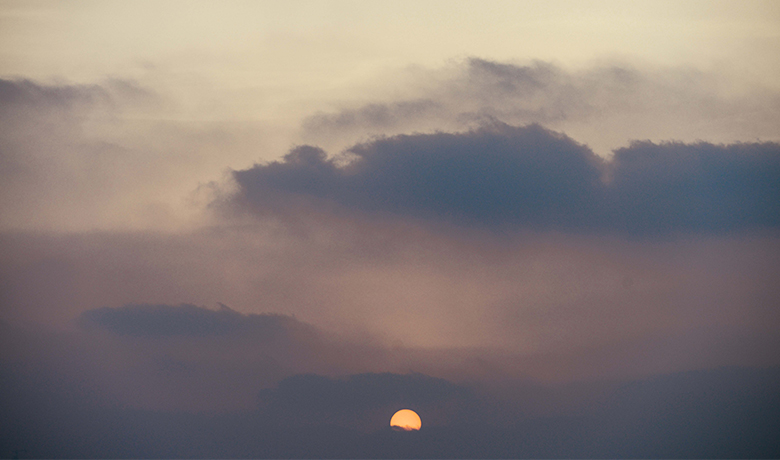 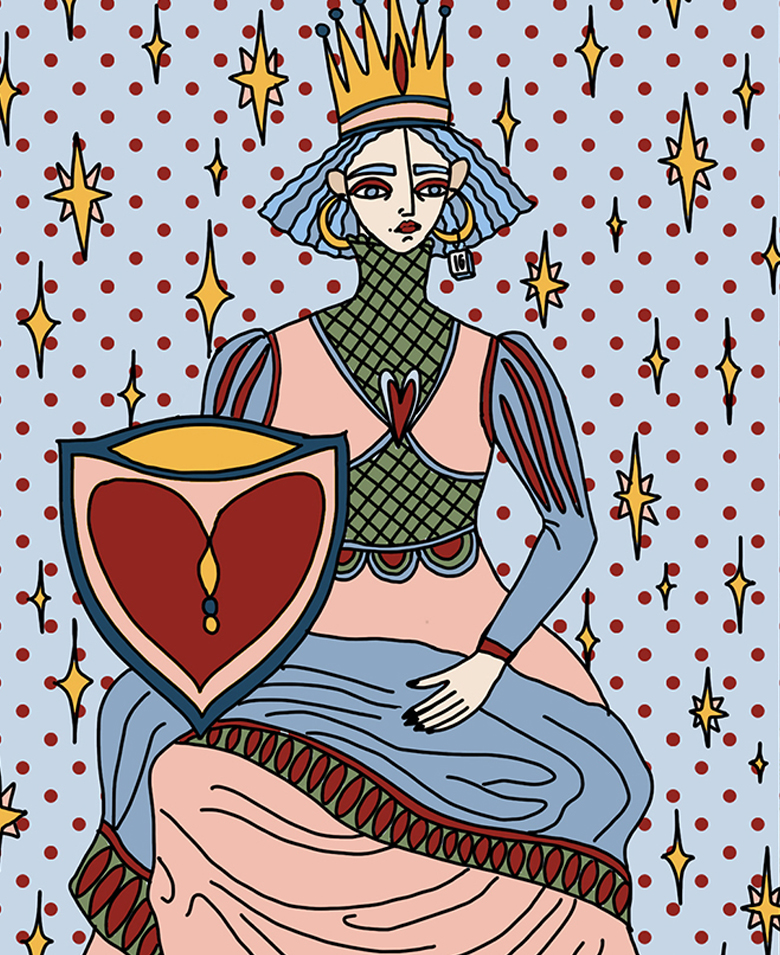 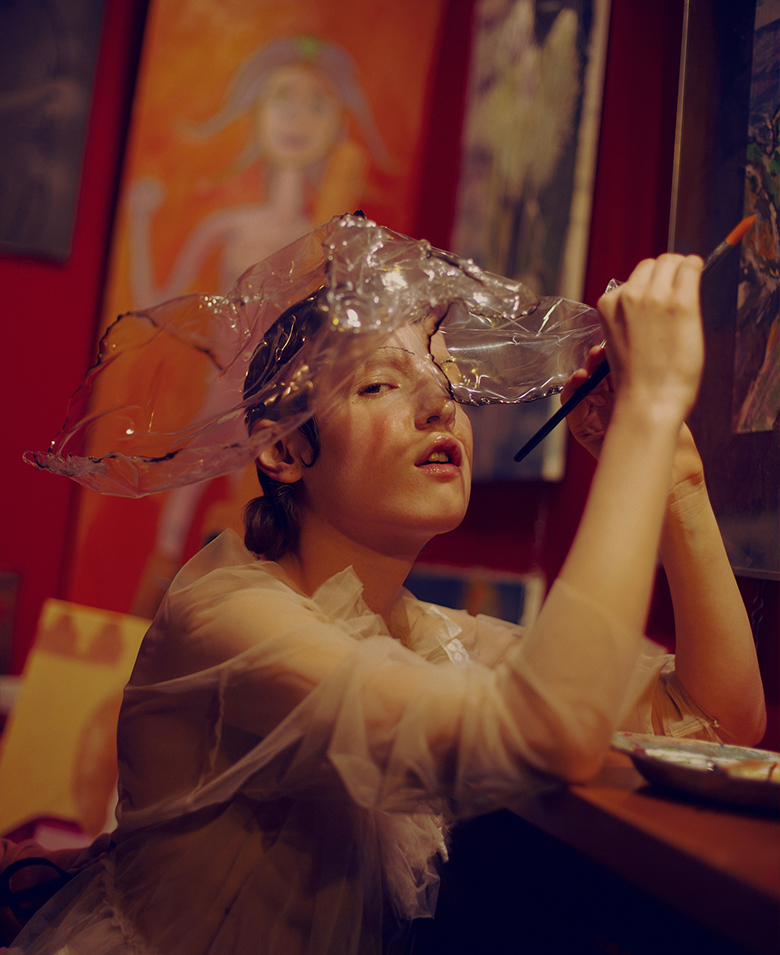 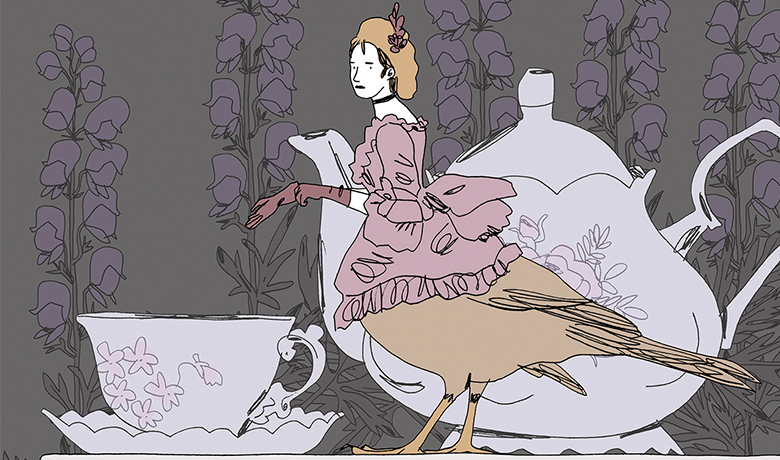 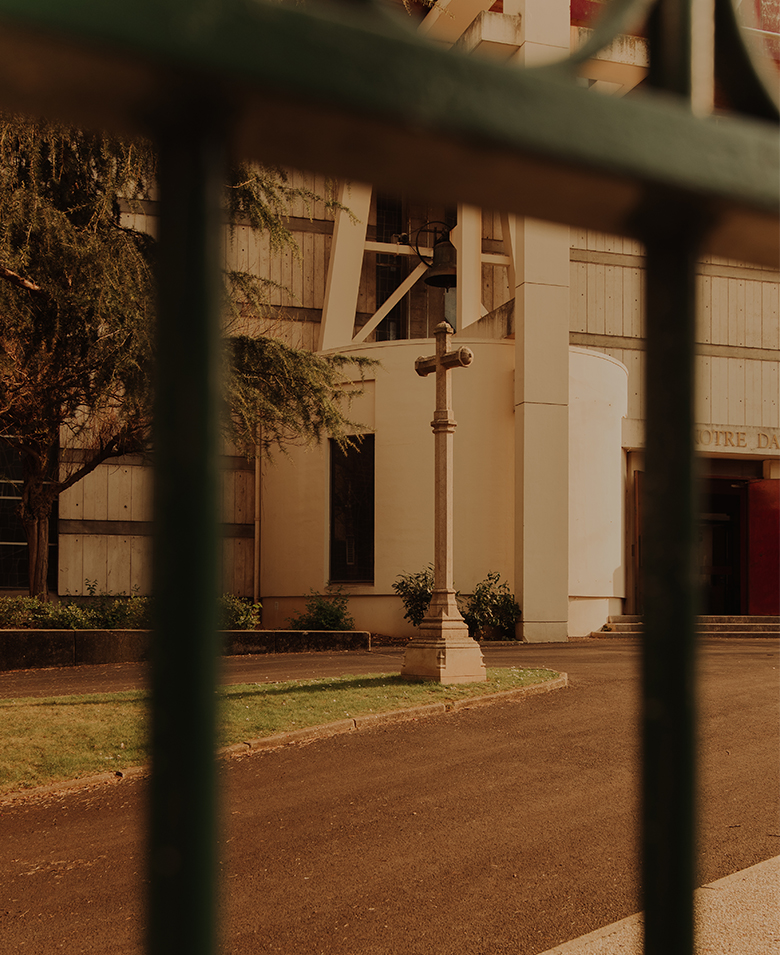 THE POETESSES OF GOD 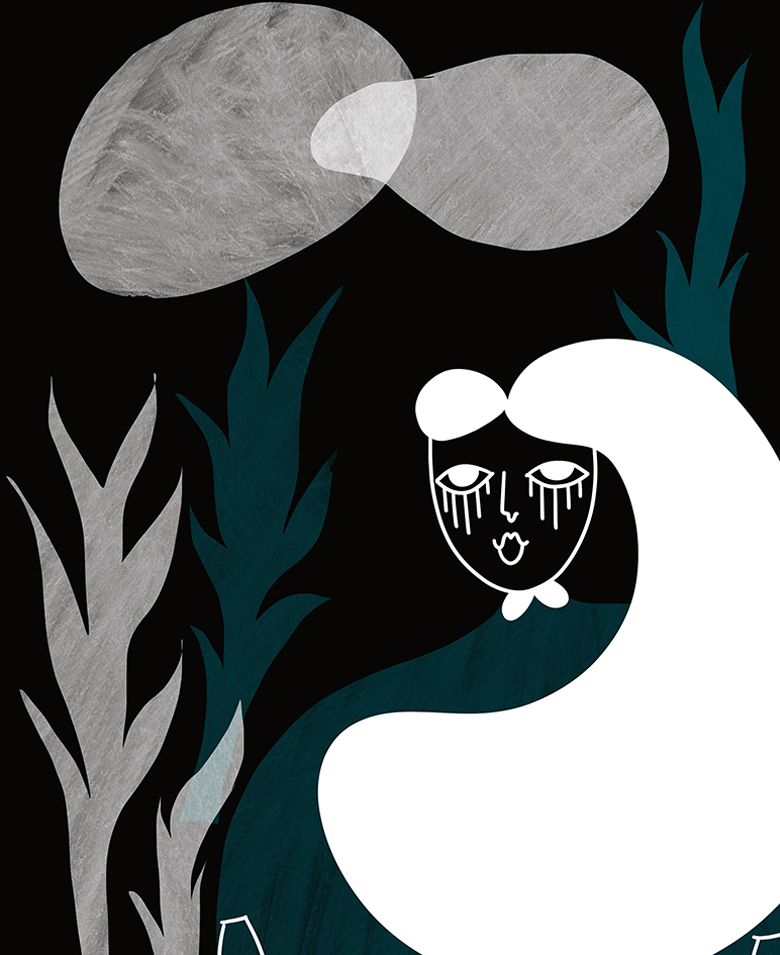 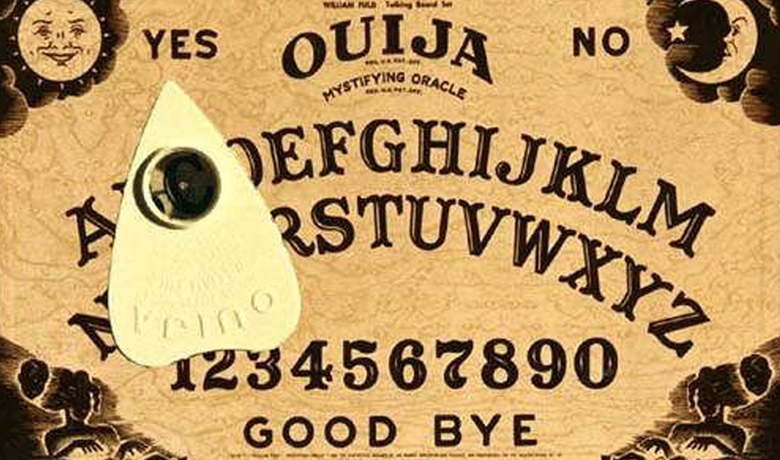 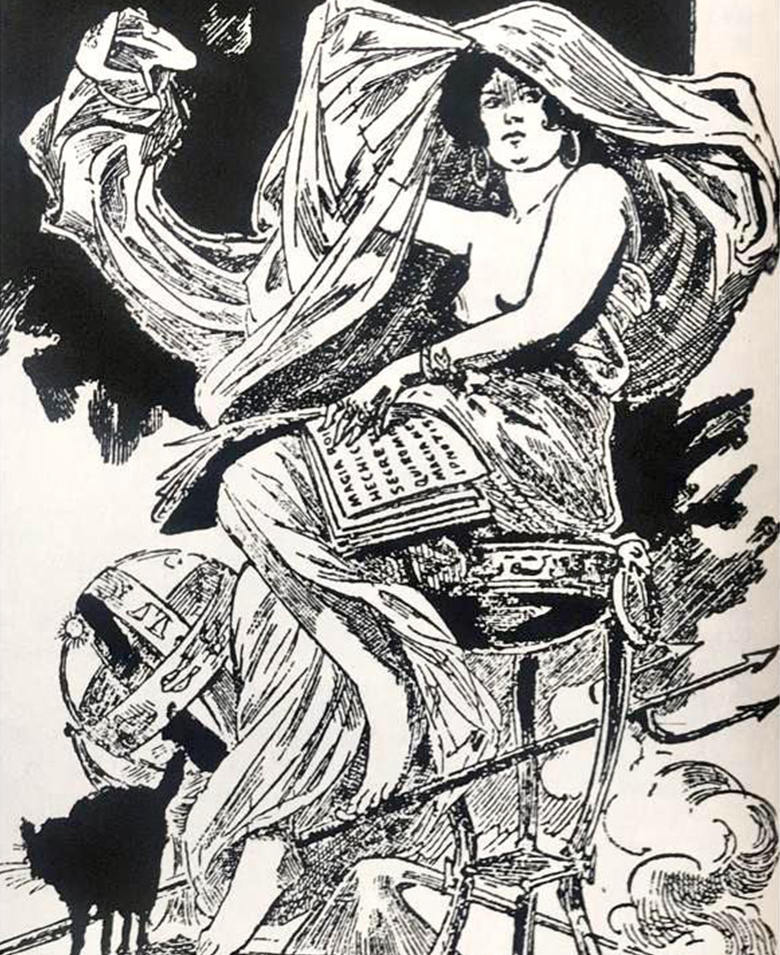 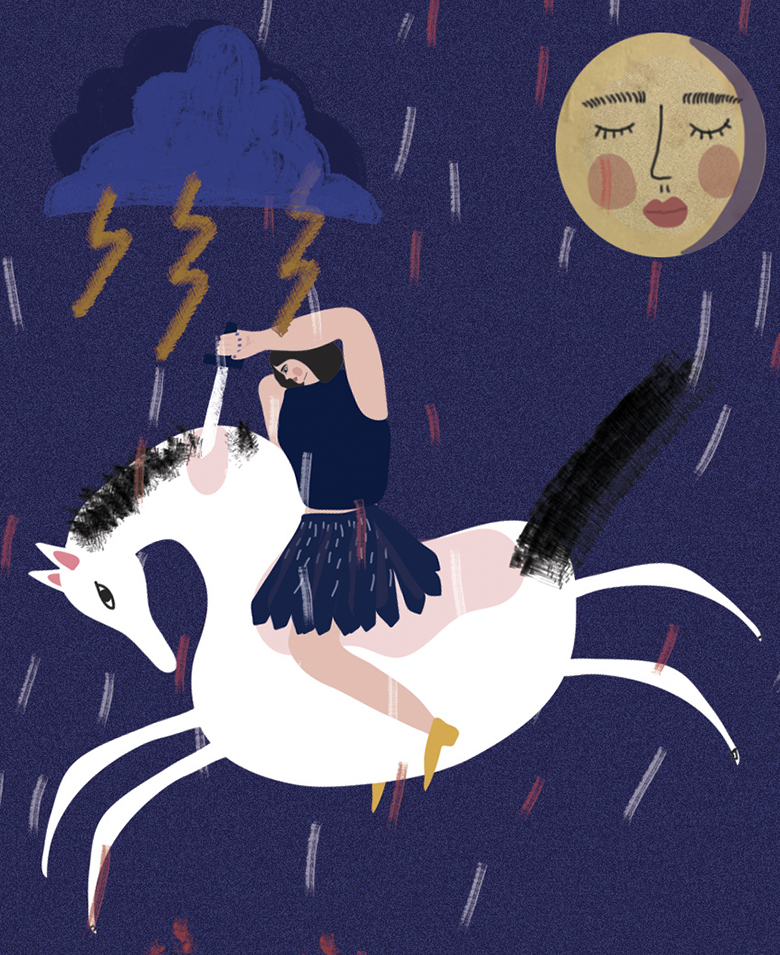 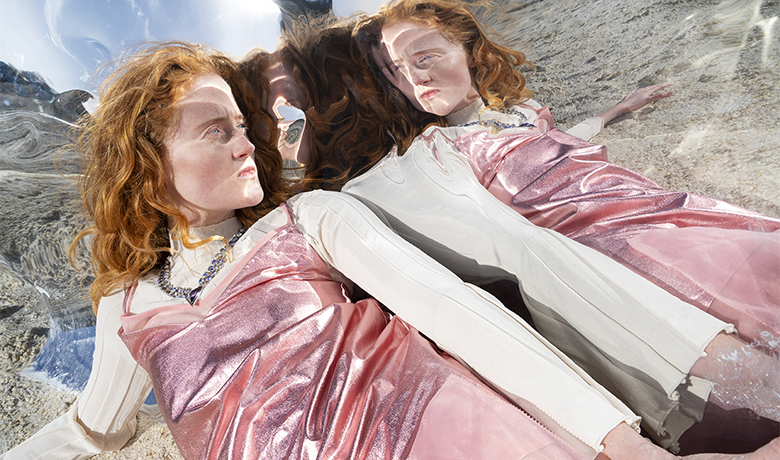 A TALK WITH LAETITIA, PROFESSIONAL TAROT READER FROM NYC 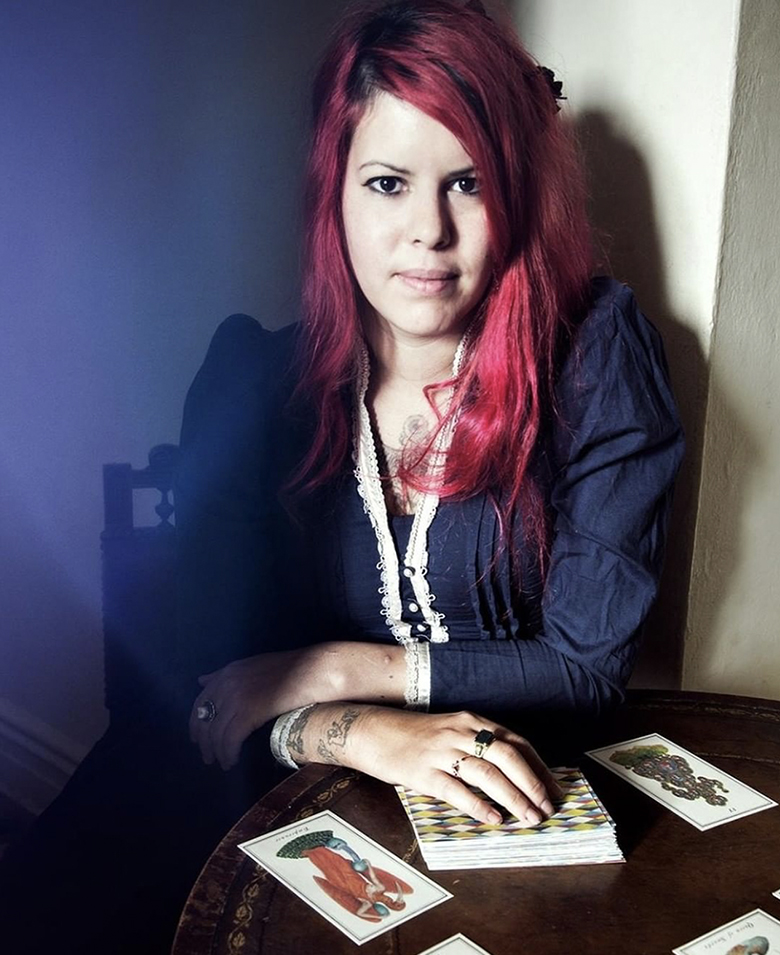 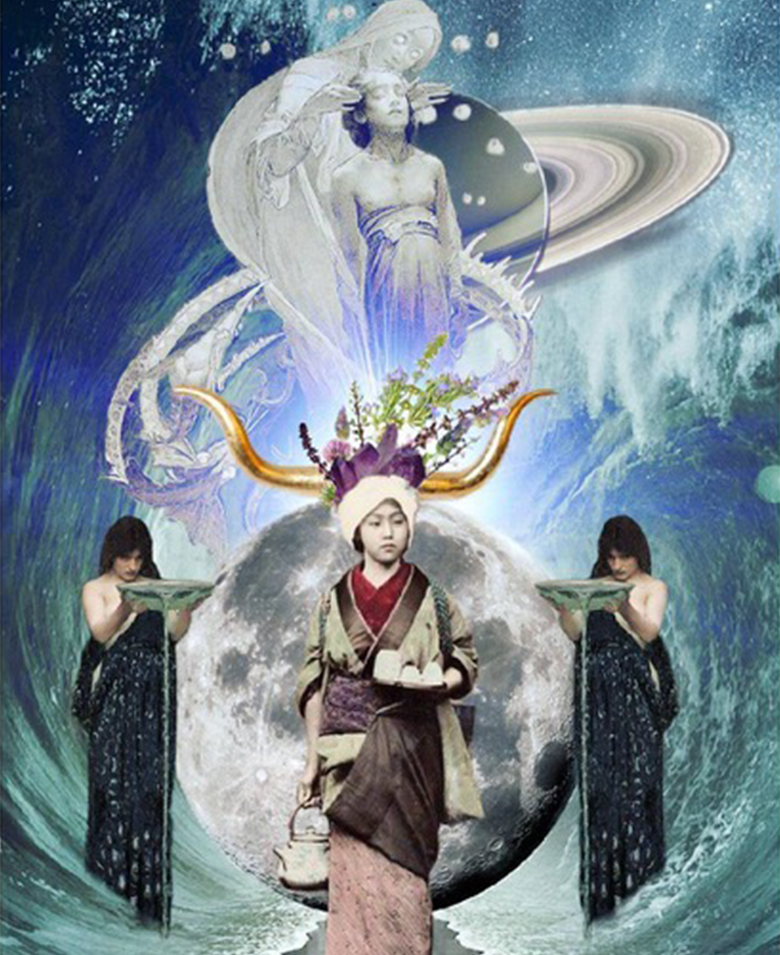 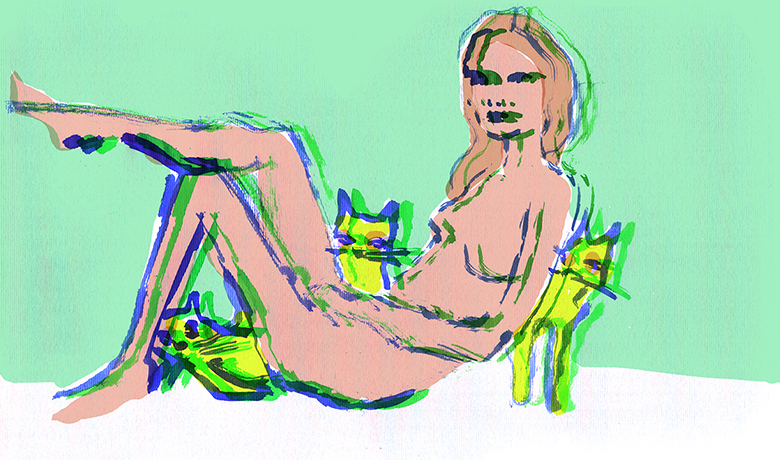 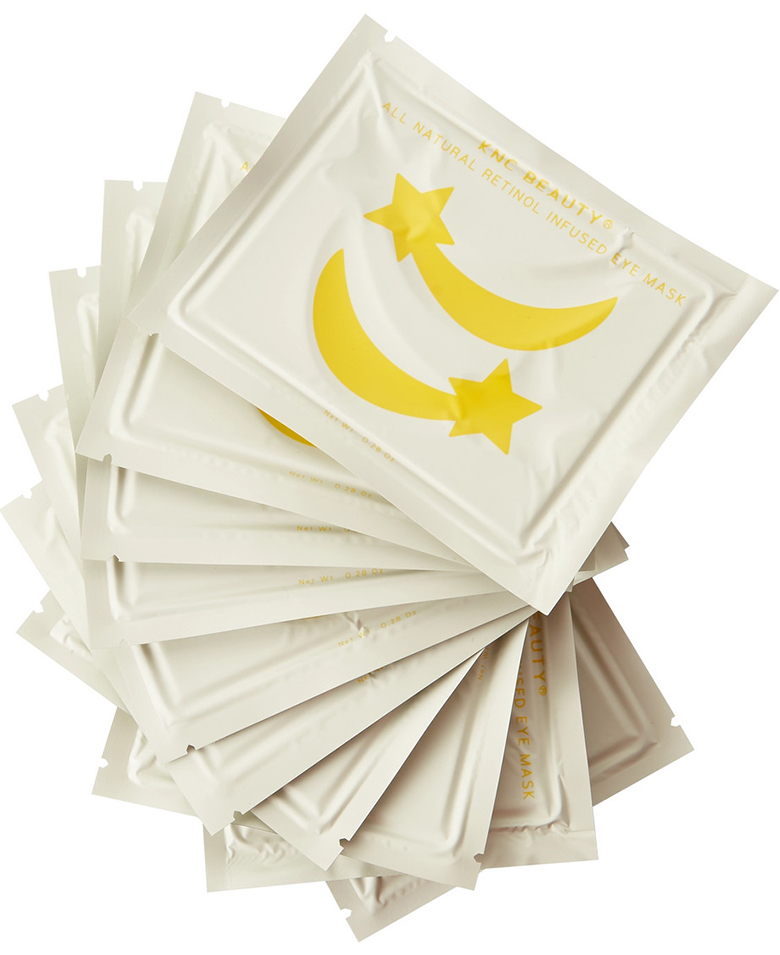 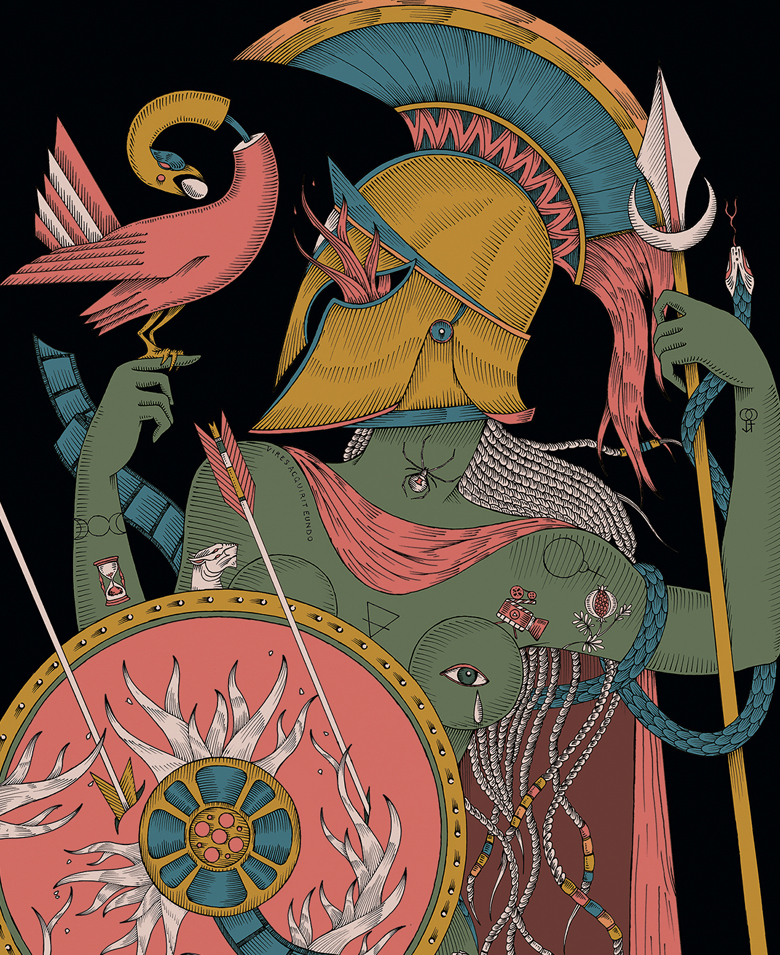 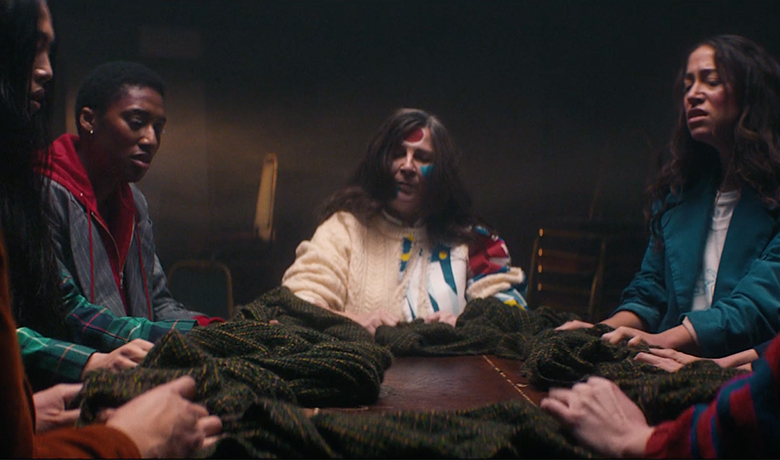 Soon it will be the phase of the moon when people tune in.
Every girl knows about the punctual blues, but who’s to know the power behind our moves?”
This was “Strange Phenomena”.
Seven years later, Kate released “Waking the Witch”.
In this song, this women is being persecuted by the witch-hunters – although she’s committed no crime – and they’re trying to push her under the water to see if she’ll sink or float.
It’s very interesting the whole concept of witch-hunting and the fear of women’s power.
This women is a witch because of her rebellion, her female intuition, the sixth Sense and her instinct which is very strong.
But beliefs and convictions can be very strong as well.
Like the obscure, the unknown, the mystery, the coincidences,
Miracles, visions, apparitions, premonitions.
Saints, Gods, past and present.
When it’s not clear, when it’s a secret.
The greater the unknown, the more powerful are the blind faith and the desire, the desperate need to get in touch with a world that is other than us. The desperate need to believe in something.
And here comes mysticism.
A spiritual attitude, tending towards the union with the divine through the overcoming of the natural limits or the annulment of the individual personality.
An experience that engages the inner life of man in the face of a mysterious, absolute, other than himself reality.
Sorcery, magic, demonology, alchemy, necromancy, are words that evoke mysterious visions wrapped in the veil of the secret, the fantastic, the unreal, which make us imagine diabolical parties in desert clearings, scary rituals, invocations, terrible alliances between humanity and the occult forces that surround it.
Fortune telling, cartomancy, hypnotism, spiritism, spells.
A black cat, tarots.
Saints in the crypts, talismans, amulets, Lunar phases, black magic, long nights, potions.
Dario Argento, Giulietta Degli Spiriti.
The Blair Witch Project.
Nosferatu.
This time be focused, hocus pocus!
Be light and deep, open yet scared.
Curious.
Go in that wood.
Creativity is magic and magic is a mystery.
With this issue we want to celebrate the spiritual side.
The scary, dark, magical, parallel universe.
Let’s all be mystic, sexy, bewitched.
The issue is the deepest of them all.
FOLLOW US ON - INSTAGRAM - FACEBOOK - PINTEREST - VIMEO - YOUTUBE
#TheMysticIssue