Let us introduce you to one of your favorite contributor, friend and very talented photographer Mara Corsino, a young women living in Brooklyn who founded Haute Food.
With his 4 printed issues, Haute Food is a magazine that pays tribute to food and its place on our collective imagery.
It explores through its research how photography, cinema, literature, music, advertising and fashion see and communicate with food. Whether it earns a leading role or acts as a simple prop, Haute Food tells a genuine, unusual or tempting story with food and the rites surrounding it.
Fish, bread and wine, milk eggs water, meatball, sugar and spice, surf and turf.
Read more about the project and Mara below and let the food and the culture save the world.
Gnam.

Federica Ciuci Priori. Ciao Mara! Can you shed a light on your career path? When did you find out you wanted to be a photographer?
Mara Corsino. Ciao Fede!
For me taking pictures felt intuitively good from the beginning. But I guess I found out I wanted to be a photographer (at least at some point in my life) after the experience of covering for the first time some music concerts in the late 90s with a friend who was working on his journalism. I really loved the idea of going out to shoot with a mission – having access to document whatever I wanted to focus my eye onto. I was sold when I finally saw the published story. The best feeling comes about because you know that you contributed to record that moment. But as to making it work professionally, it has been a self-taught road. I’ve let myself have an experimental approach to the technical side of it. The need to document has been my constant motivation and to gain more control over the creative process has been an organic evolution of that need.

FC. Tell us about your photography with three adjectives.
MC. Intimate, elegant and cinematic

FC. Haute Food: an editorial project that “pays tribute to food and its place on our collective imagery”. Tell us something more about this beautiful magazine.
MC. Haute Food is an independent project I curate and publish once a year together with stellar contributors and a core editorial team. The project is meant to investigate and highlight key images, sounds, words or art that include or evoke food as part of the language to get a certain message across. It’s a way to connect artists with other artists that enjoy communicating with food. Haute Food is a creative outlet and a way for artists to showcase their work under this specific light.
I’ve just released the fifth issue: Haute Food 4 Surf & Turf with an amazing group of contributors and very excited to already know the zine will be stocked at MoMA PS1 (NY), MOCA (LA), MECA Art Fair at the pop-up bookstore by Embajada gallery (Puerto Rico), Frip (Milan) and Itcouldbemine (Berlin).

FC. The manifesto of this project can be reassumed with your words: “nourriture = liberation” (food = liberation). Why have you decided to launch a magazine about food? What does it mean food for you?
MC. I have a very deep (fried) connection with food. It’s a very important part of me. It’s how I grew up and saw how food was always the center of it all. I believe food speaks to us all at a visceral level. With the manifesto, I like to praise the feeling that comes from consuming something that liberates you. And in this sense consumption is not exclusive to food anymore. Visually, it’s not about only focusing on high gastronomy or folk traditions of baking bread but to celebrate the key moments where food as an object, a concept, etc found within an image, takes that same image to another level.

FC. In a digital world, which difficulties did you encounter when you decided to print your own magazine?
MC. I hadn’t released an online zine version of Haute Food. But the idea of self-publishing a print zine without many rules felt perfect and feasible to try it on a project like Haute Food and see what it would look like. The goal was to put something out there that would be the printed incarnation of the tumblr and make it so that the process was also as much fun/simple as possible for the whole team. Distribution is usually the biggest challenge.

FC. Where do you find inspiration and how you organize it?
MC. I feel I get the most inspired by seeing and knowing what’s going on. I pretty much keep my eyes open and follow my gut. It needs to be relevant in form and message even if it’s one open to interpretation. Haute Food’s editorial team: Miguel Figueroa, Serena Toffetti and Giulia Soldavini are also very much responsible for keeping a flow of ideas for new incarnations of Haute Food.

FC. How do you choose the subjects of your photos?
MC. They’re usually things that have inspired me so definitively reflect my personal interests.

FC. What extra gear should a young creative women have today?
MC. I guess everyone not only women should stay curious and committed to their own style.

FC. A place, an artist and a film you feel yours
MC. A secret beach, Alejandro Jodorowsky, and it’s really hard to pick just one film now but Night on Earth is always a good one.

Title of the interview courtesy of Filippo Parodi from Haute Food Issue 0 “Fish, Bread and Wine” 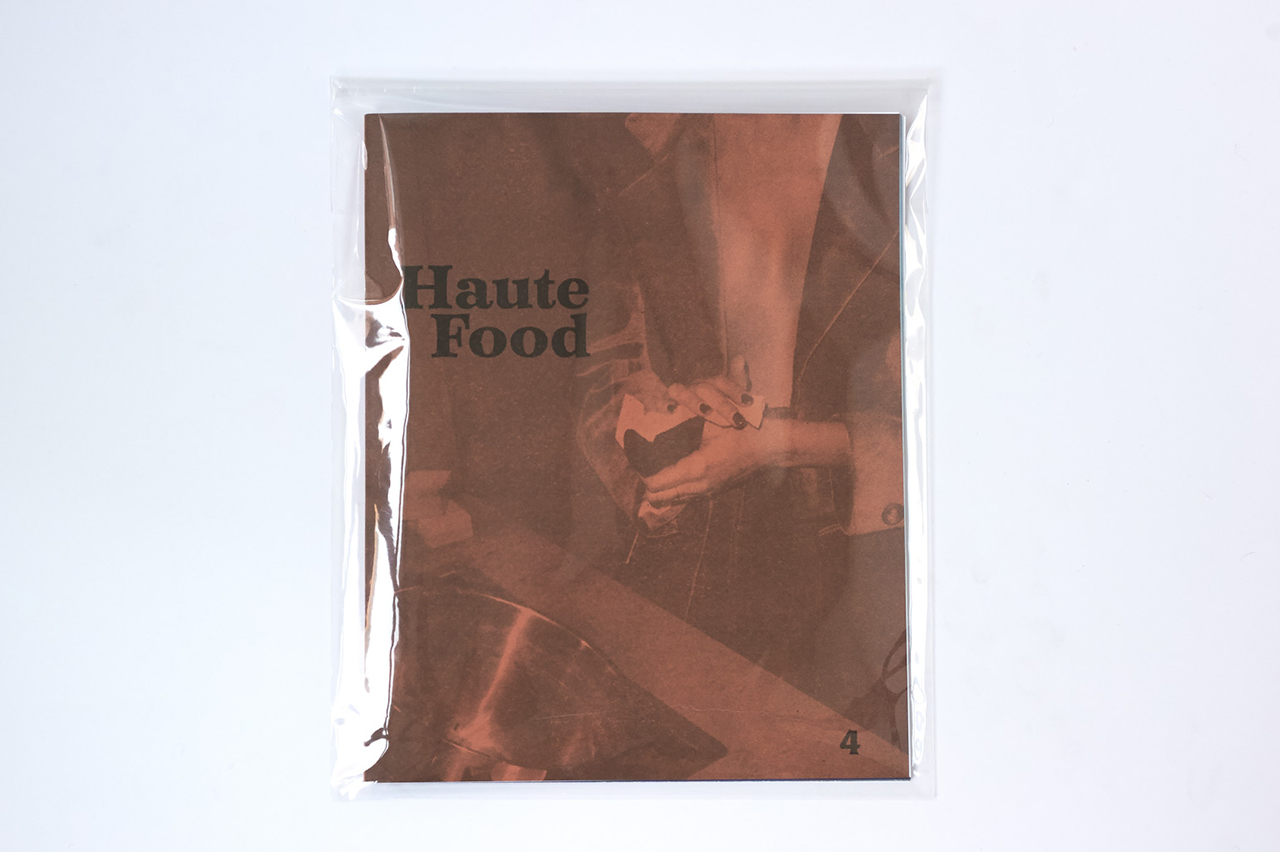 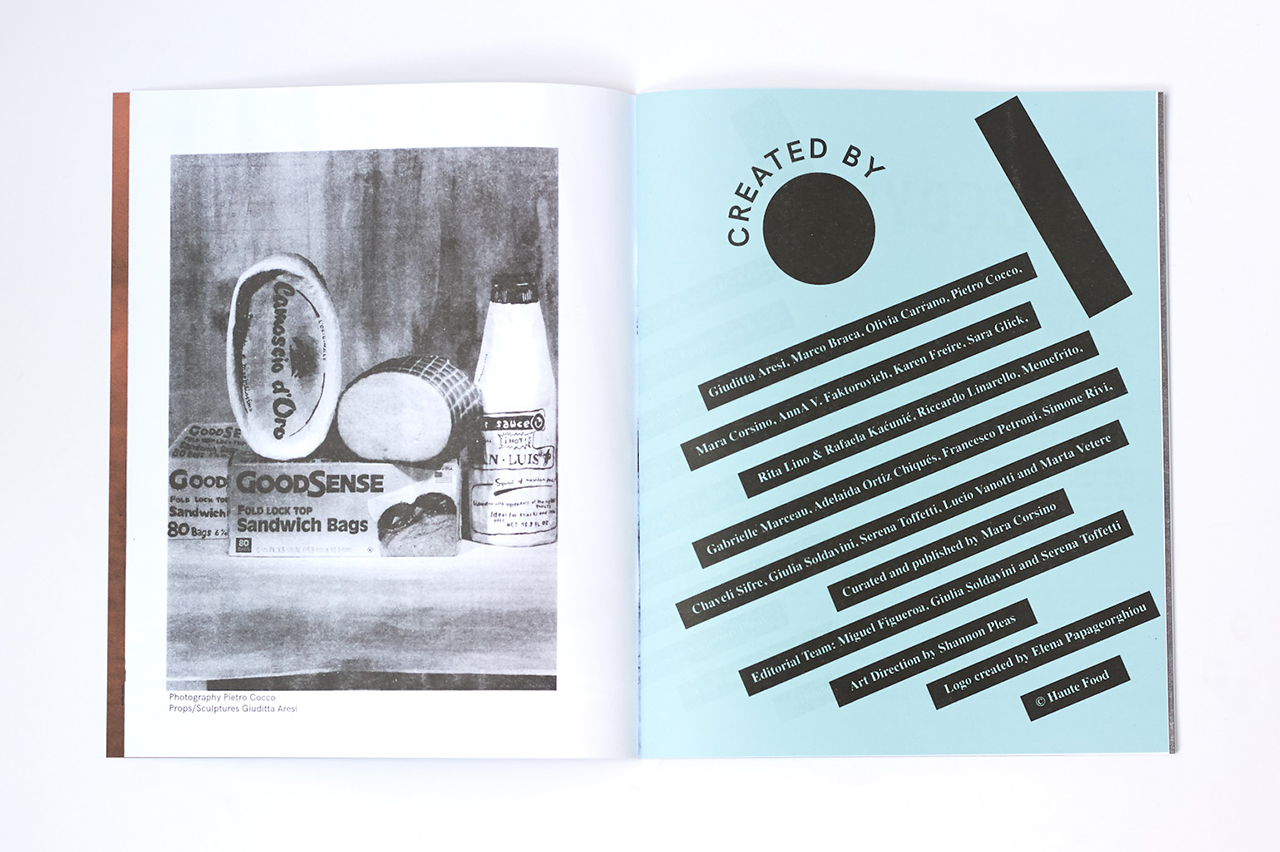 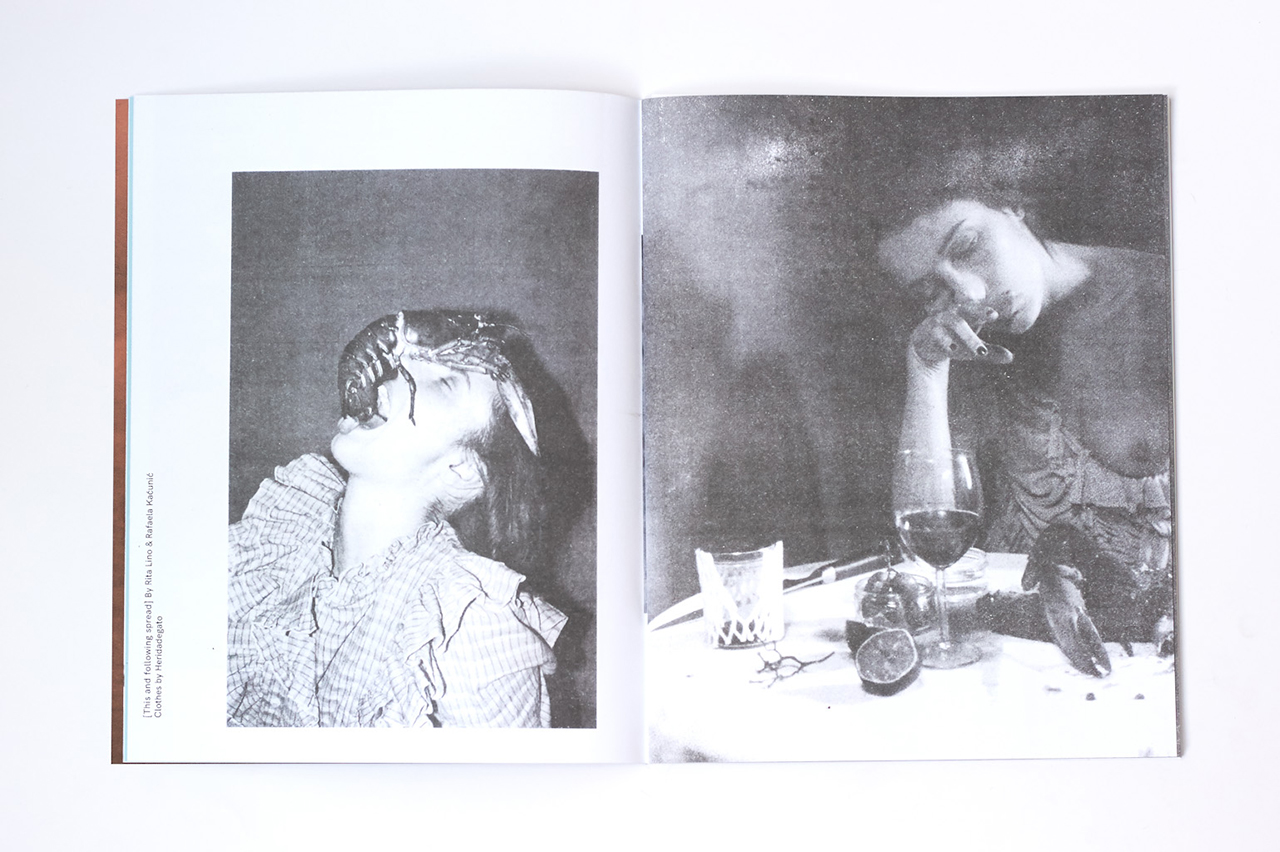 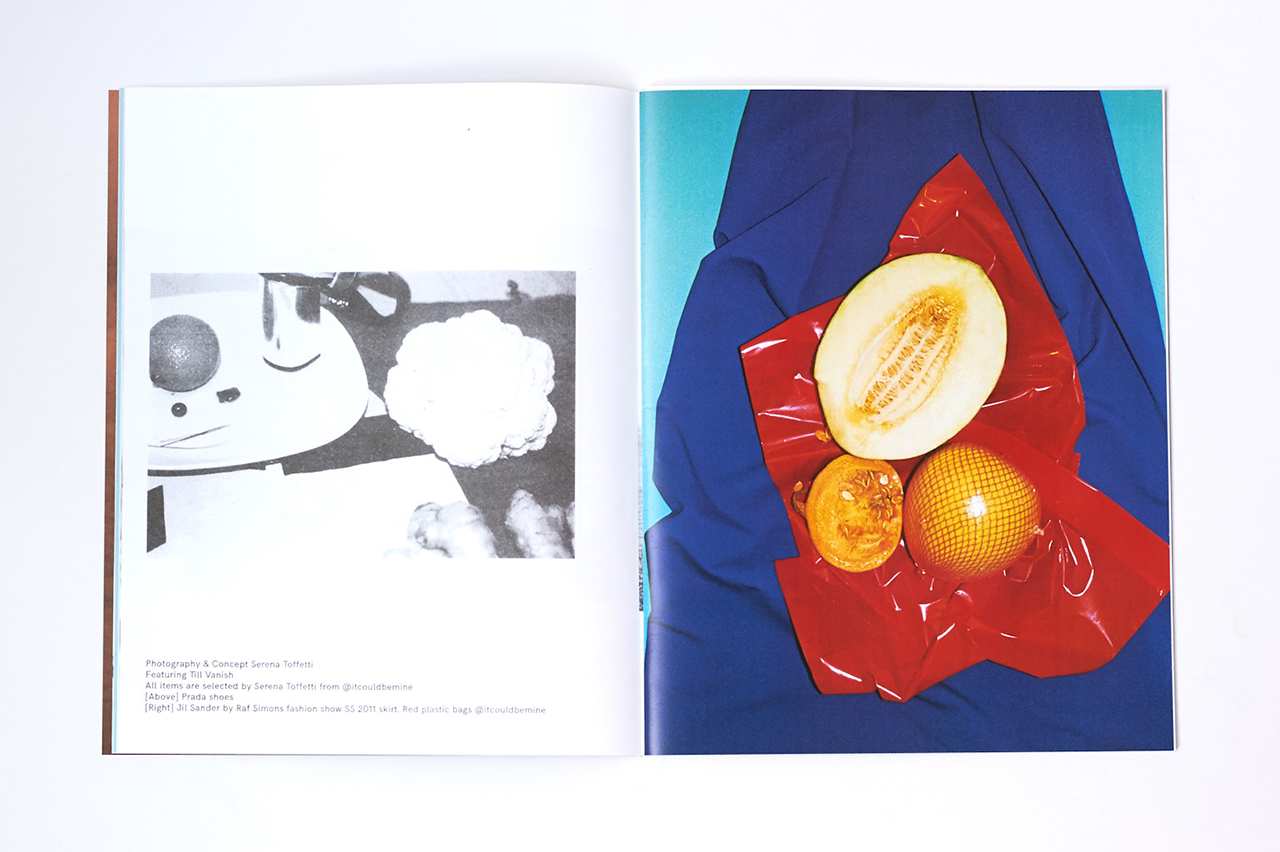 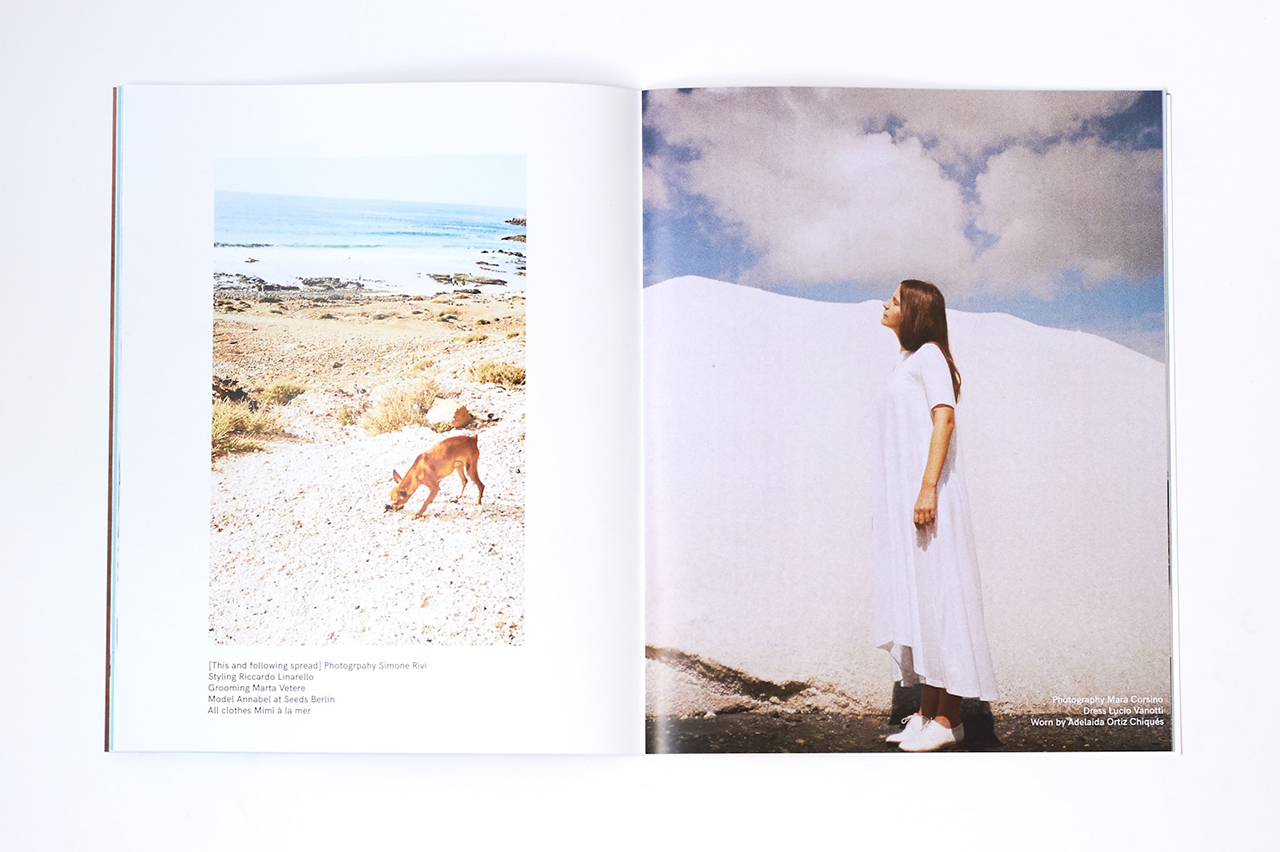 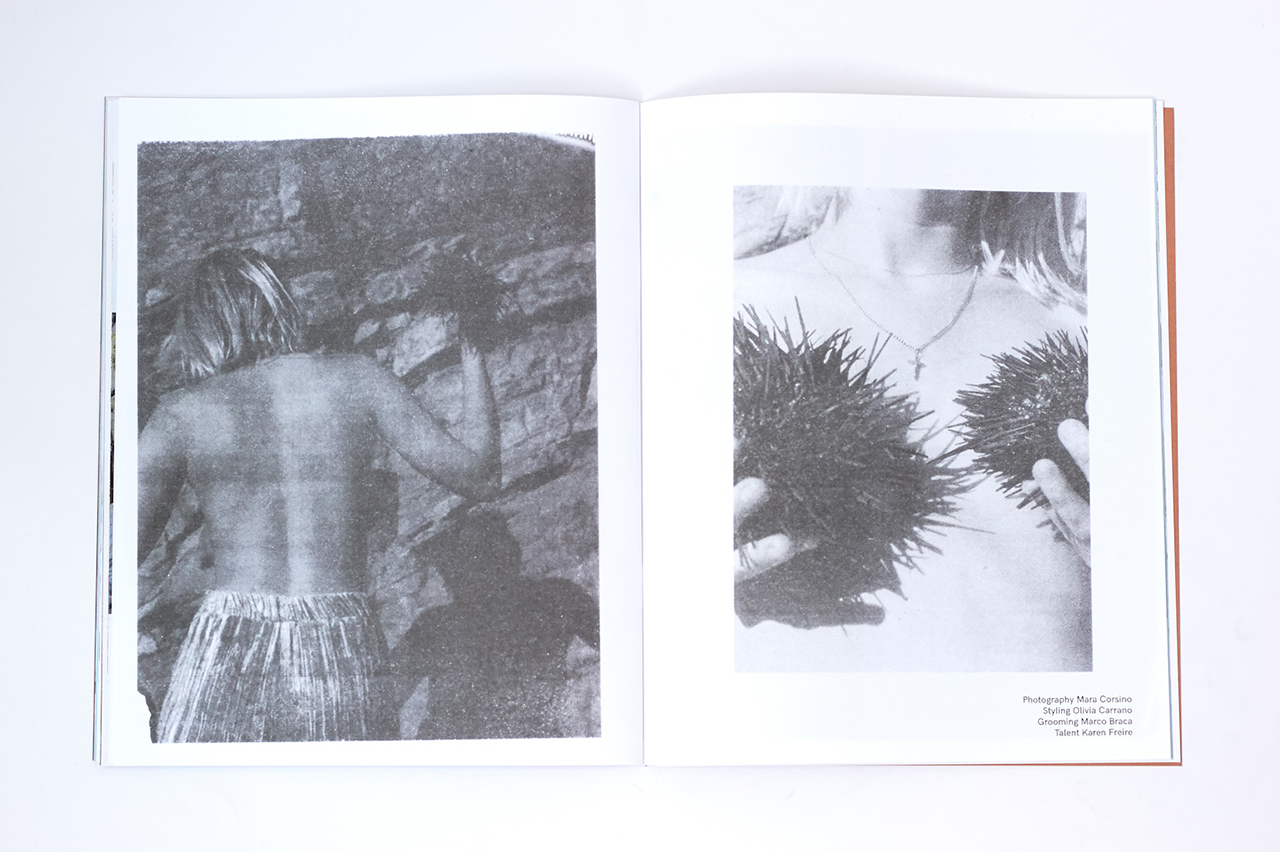 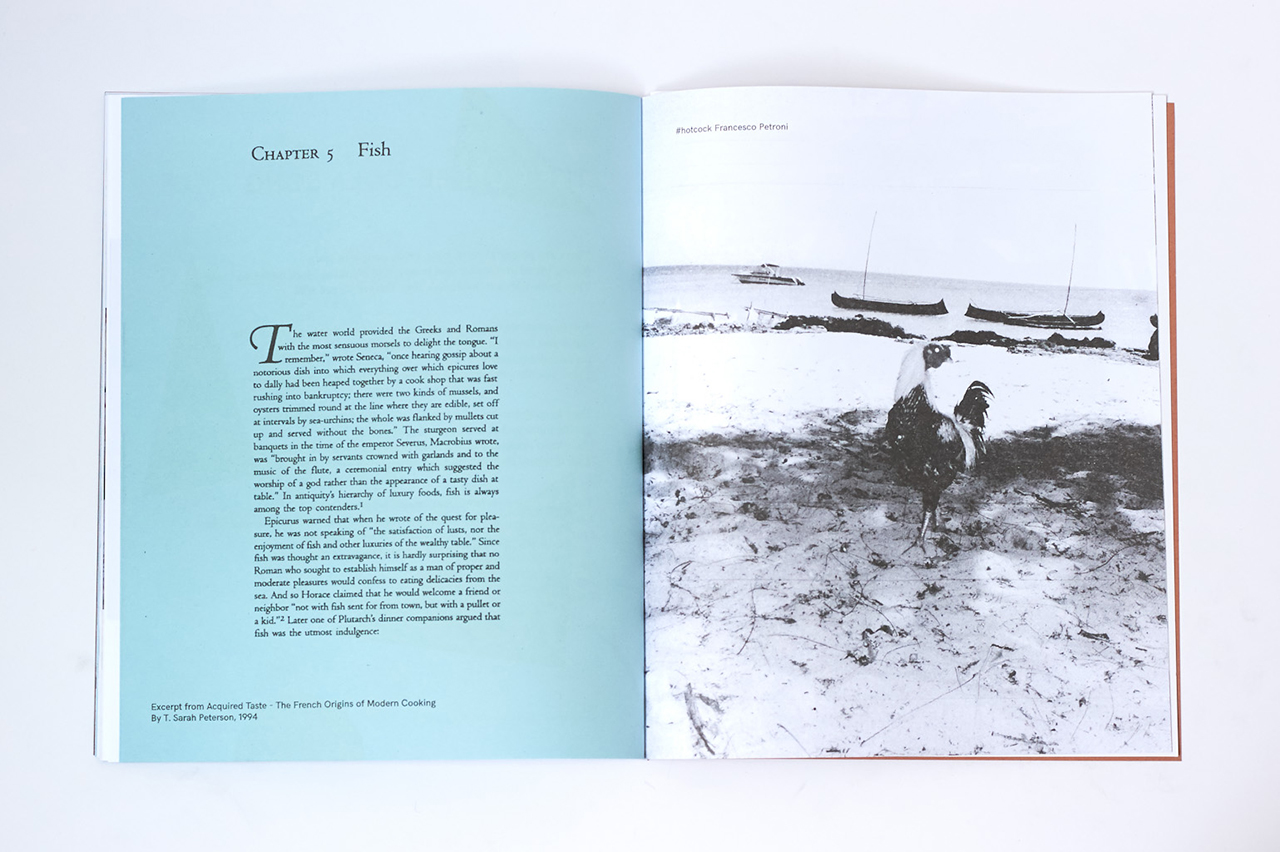 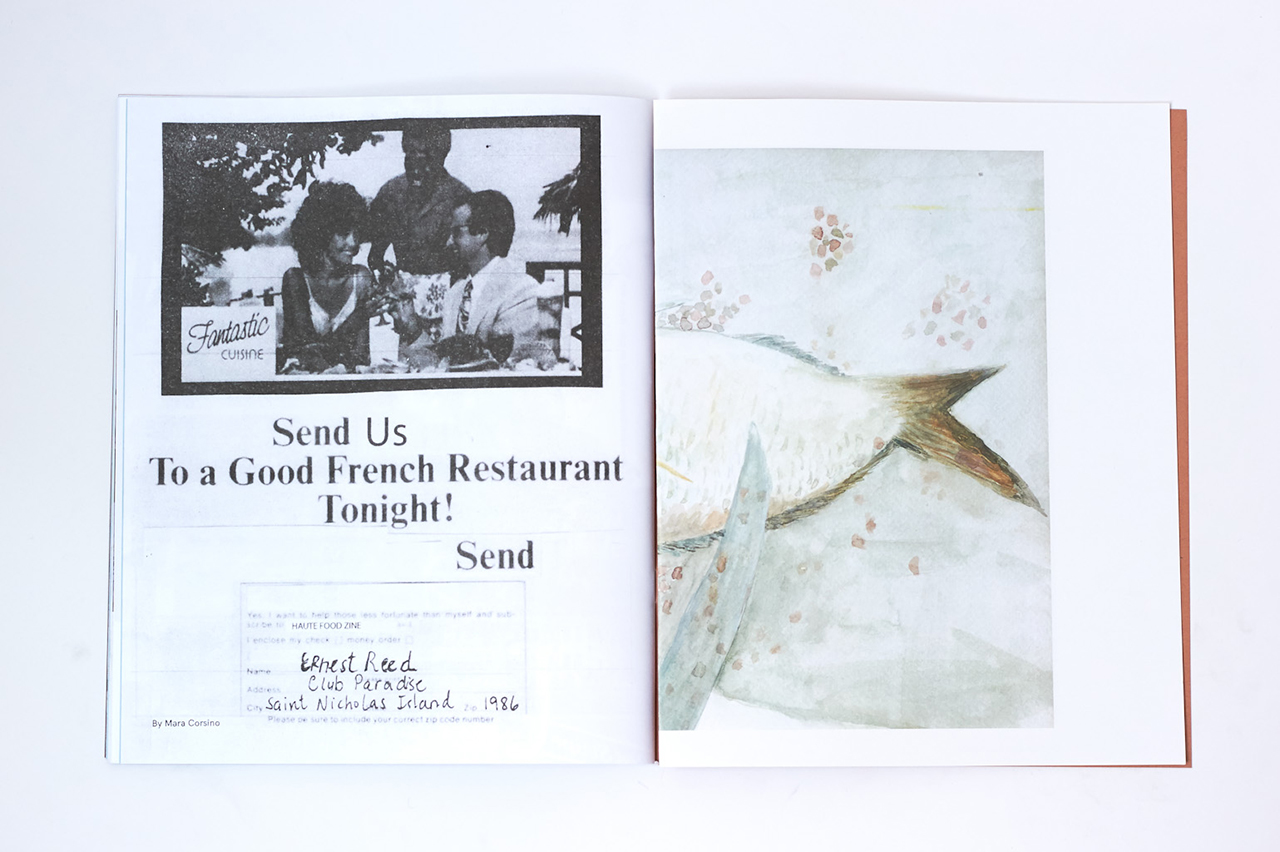 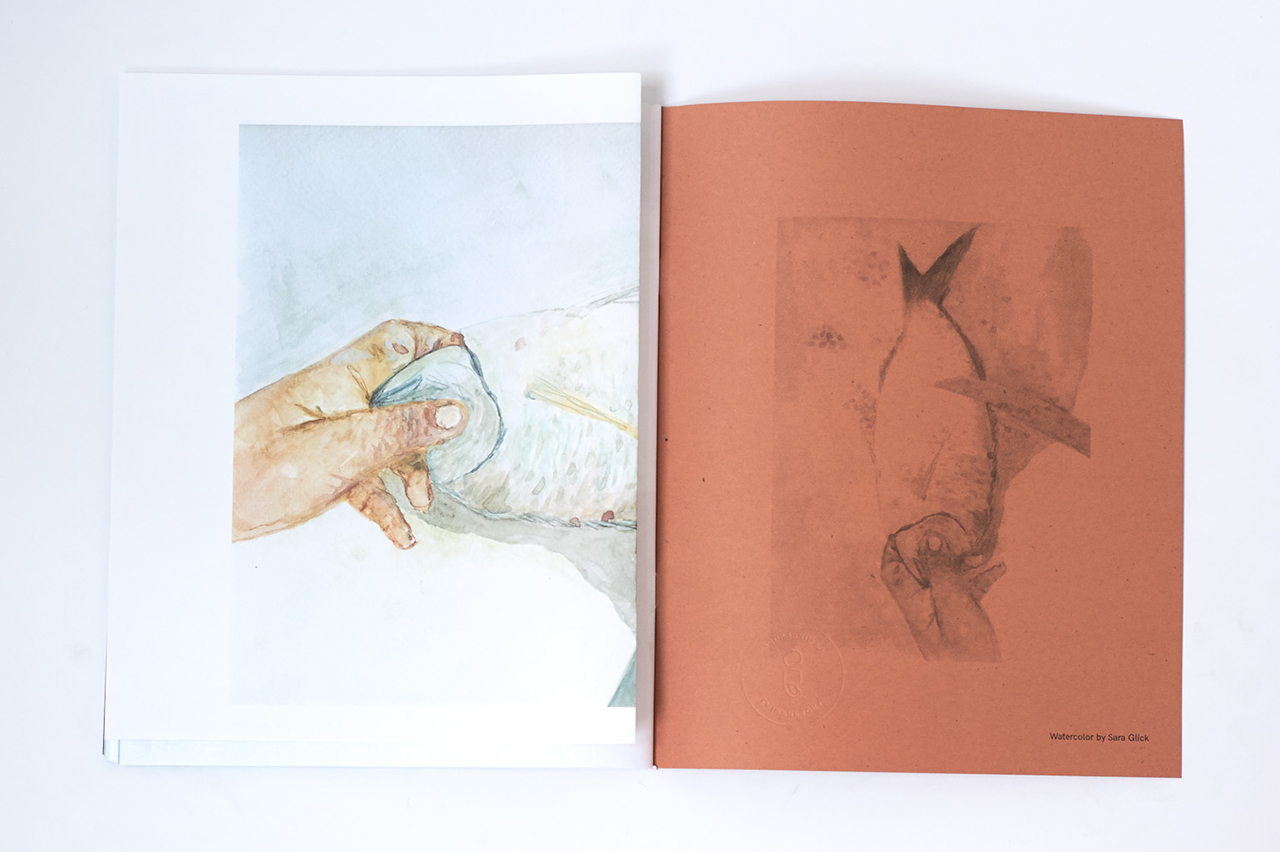 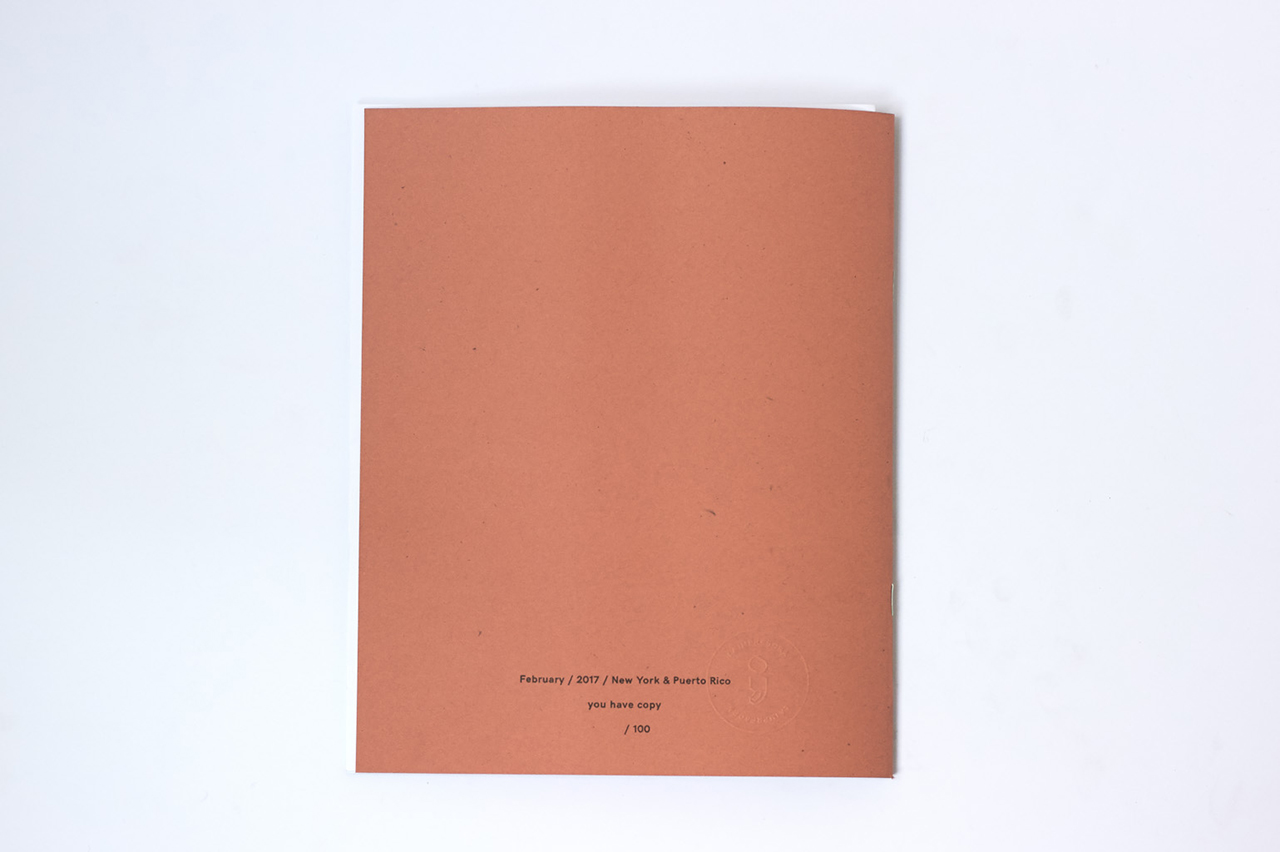