WHEN THE CALL GETS GLOBAL

// // This is a call for all filmmakers to hurry, check deadlines and send their work over

This is a call for all filmmakers to hurry, check deadlines and send their work over. Today fashion houses communicate the brand’s soul through young blood’s visionary images. Fashion Film Festivals are the recent consequence of the classical film industry’s evolution: meeting places, reason for new productions, windows for emerging talents, wherever you go there is a festival waiting for you. You can now send multiple times your work, and wait for multiple feedbacks. Numerous chances of success for talented auteurs only. All around the globe.

MILAN Milan Fashion Film Festival tries to gather fashion filmmakers into a single force. Founded and directed by Costanza Cavalli Etro, Milan Fashion Film Festival is an international event where films from all over the world are showcased in order to share new POVs, aesthetics and narrative codes. Strong of the city’s international recognition as città della moda, the festival is an incubator of talents. Film directors together with digital entrepreneurs and international filmmakers, meet and greet.

BERLIN Fashion Film Festival, in June, brings together top creatives and thought leaders to present and award the best film productions on fashion, beauty and lifestyle. Focusing on celebrating talent and learning, BFFF connects filmmakers, producers, creative agencies. Since 2012 Berlin Fashion Film Festival has been celebrating the latest contents with the BFFF Awards. Crazy about groundbreaking new ideas, whether filmmakers are emerging artists or a major league producers they are encouraging to learn from one another.

LONDON Each year the London Fashion Film Festival hosts a variety of screenings giving Londoners, film and fashion enthusiasts the chance to watch a number of iconic movies. As well as the main Festival, there is a number of warm up events and the opportunity to take part in master classes and discussions with some of the industry’s most well-known names and faces. This in an chance to enjoy and celebrate fashion in film and get together with likeminded individuals for a fantastic program of events.

MIAMI Fashion Film Festival adds to the fashion is art narrative with local and international films that highlight fashion design through storytelling, graphics, sound, and motion, in real and digitally imagined environments. Featured films also include revealing documentaries that delve into the designer psyche and craft, commercial and experimental shorts, fashion-in-film classics, as well as, style-filled movies that have inspired our love of fashion.

MELBOURNE Fashion Film Festival is celebrating the chic and timeless collaboration of fashion and film, opening a season of glam fashion celluloid, giving fashionistas and film addicts the rare opportunity to experience some of the most stylish movies ever made on the silver screen. Their Perth home is The Backlot, a purpose built 50-seat private cinema, on the outskirts of Perth’s CBD. Festival guests went weak at the knees for the 7.4m x 4.2m silver screen, Dolby Digital 7.1 sound, and adored the luxurious leather seats within this state-of-the-art cinema.

NEW YORK GIRLS ONLY! The Girls Film Festival GFF was launched in New York City, in June 2014, with two panel sessions and a screening of films made by girls only, followed by talk-backs with the filmmakers. WFF concluded with the Girls Empowerment Fashion Runway, a fashion show sponsored by TRUE Model Management and Runway The Real Way. The event showcased a live fashion show featuring designs by students of the United Colors of Fashion Academy and various NYC colleges as well as outfits from Best Dressed NY. Students from LIM College styled the show.

Let’s see what girls will do this year. 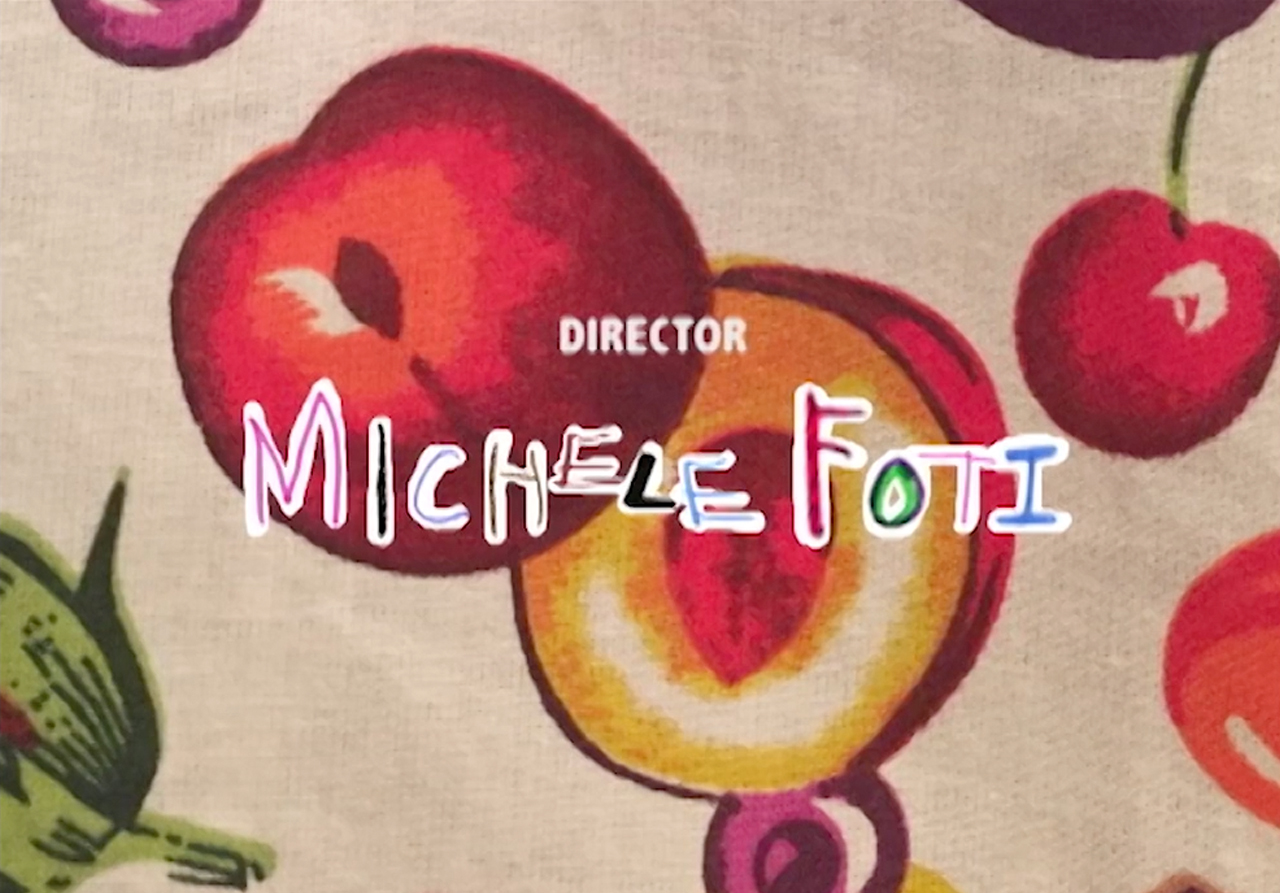 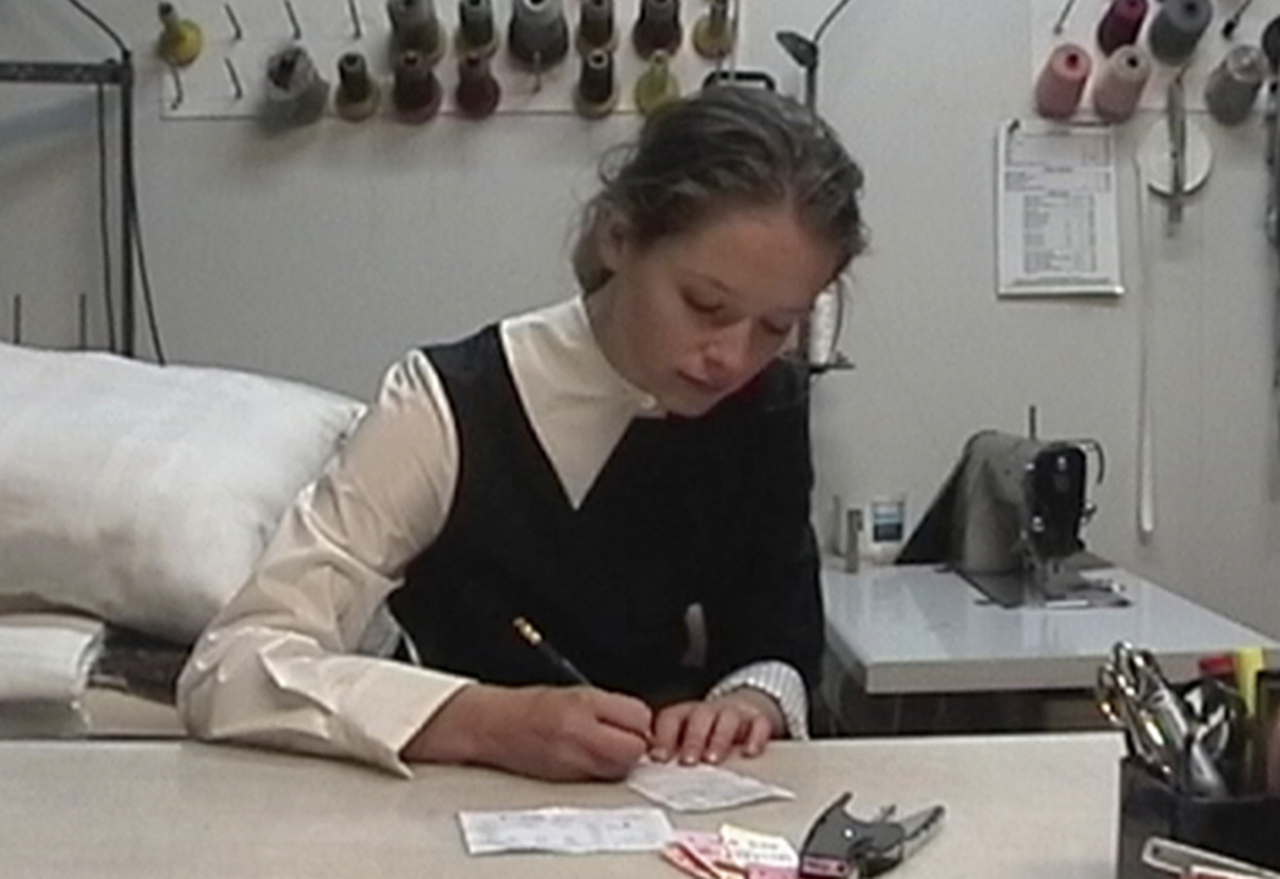 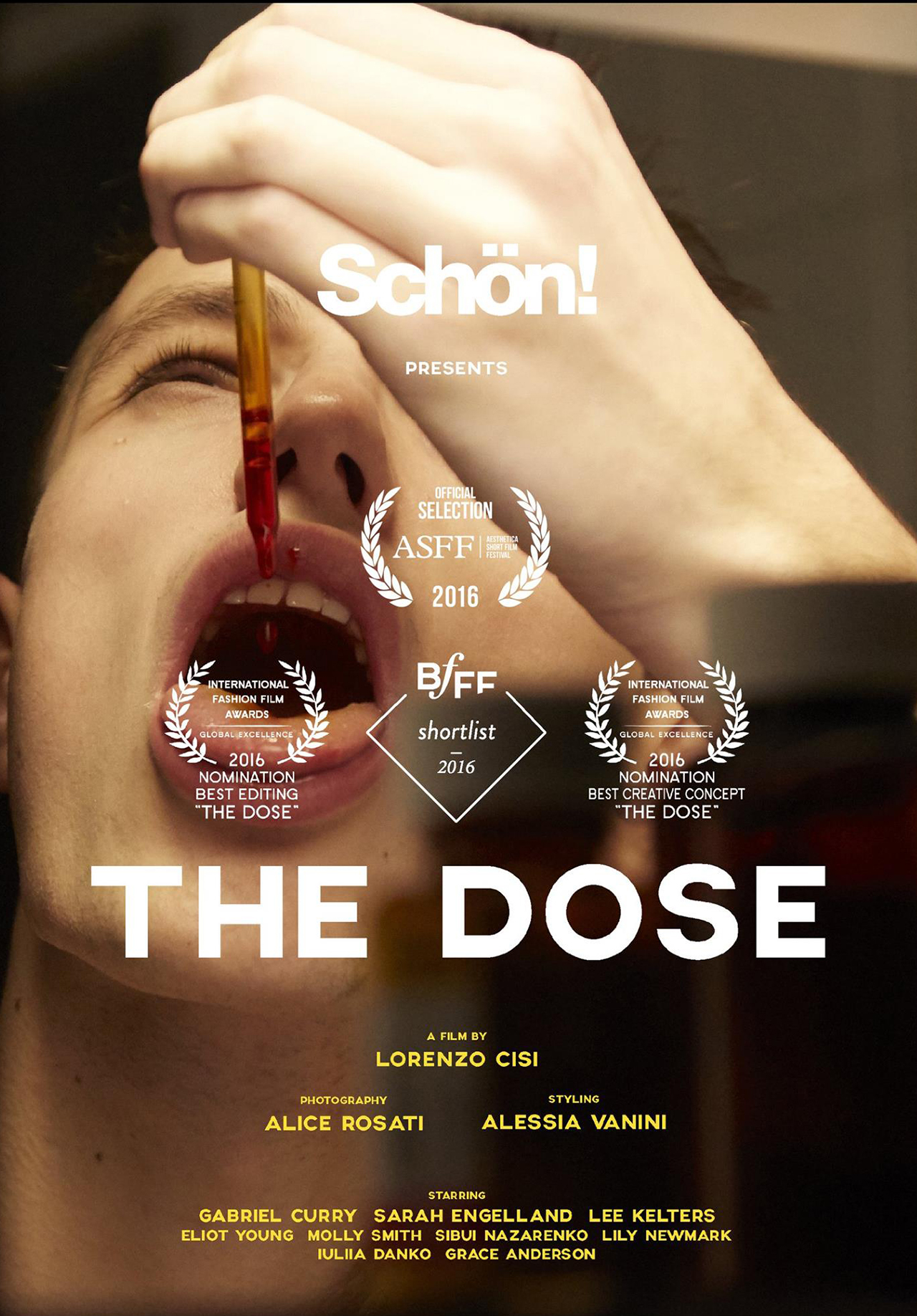 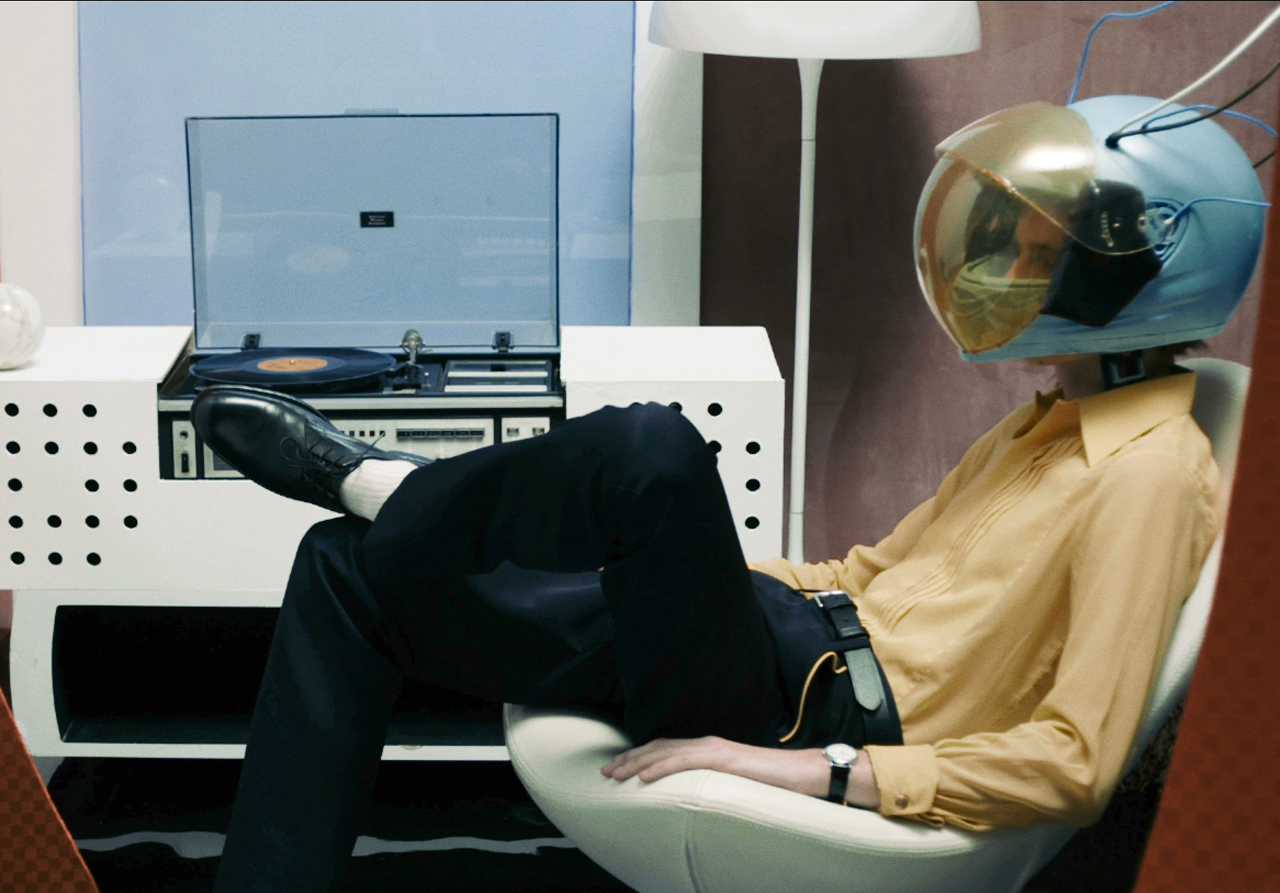 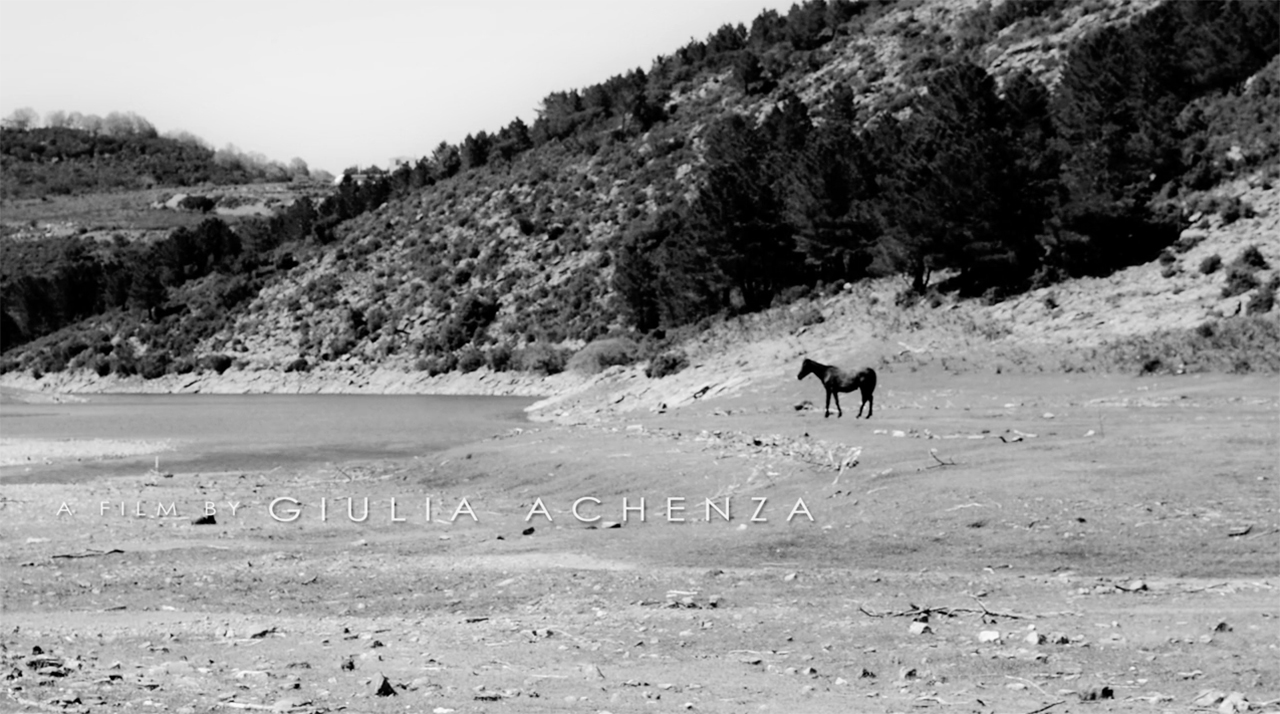 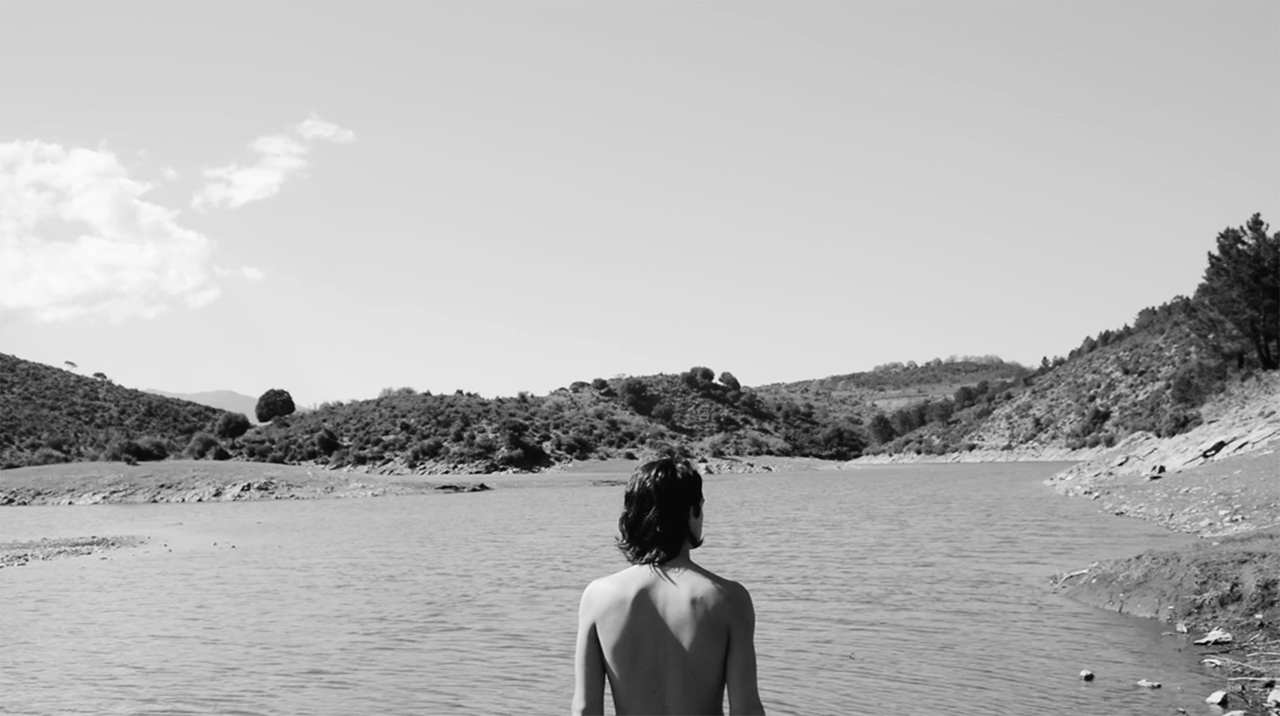 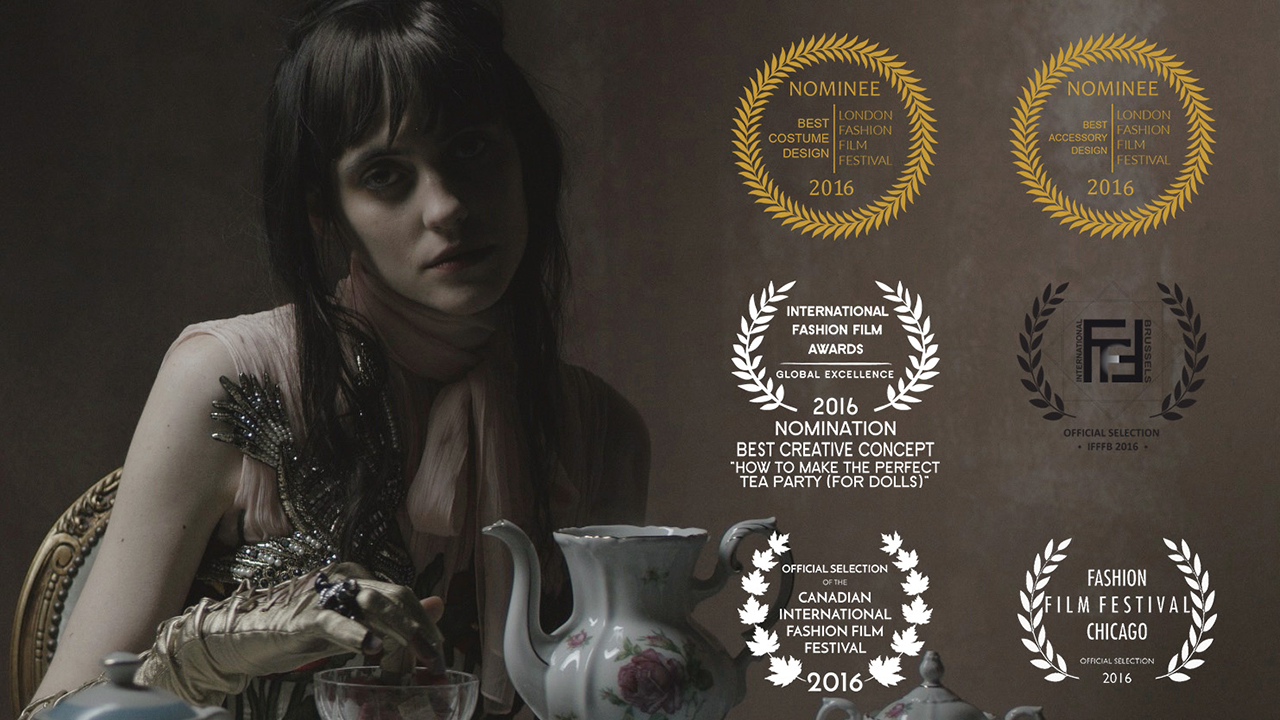 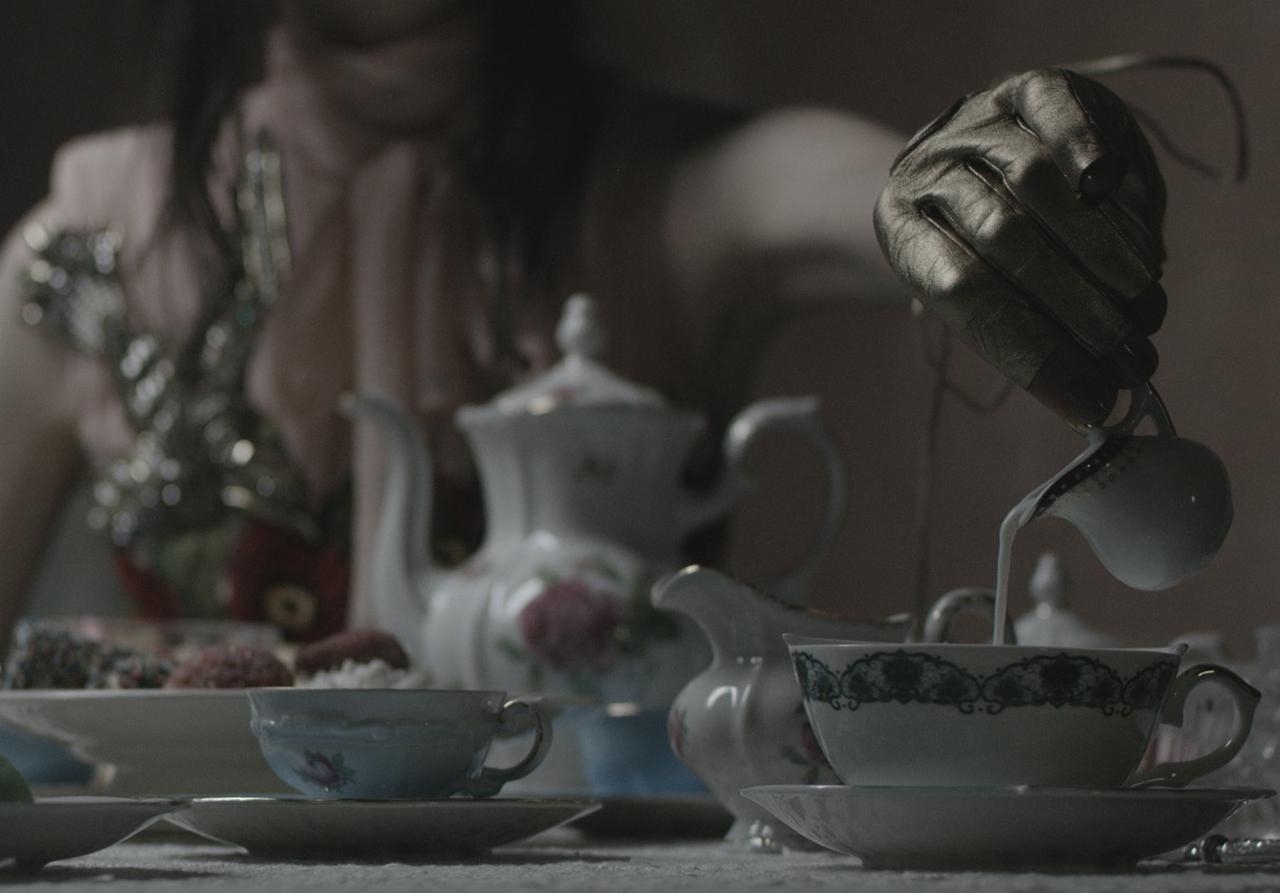